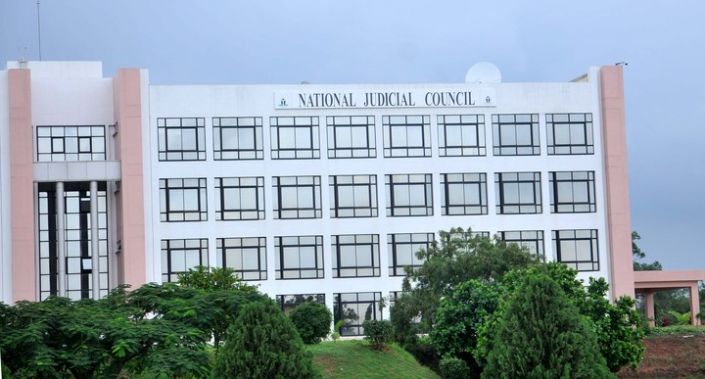 The National Judicial Council, NJC, has recommended the appointment of six Chief Judges and 30 others as Judicial Officers.

The NJC considered the list of candidates presented by its Interview Committee and recommended the 36 successful candidates to their respective state governors for appointment as Heads of Courts and other Judicial Officers in Nigeria.

This was made known in a statement to newsmen on Sunday by NJC Director of Information, Mr Soji Oye.

According to the statement, the swearing-in of the candidates is subject to approval by President Muhammadu Buhari and their respective State Governors.

They are also expected to be confirmation by the respective State House of Assembly.