Tony Elumelu – The Rise And Rise Of The Billionaire 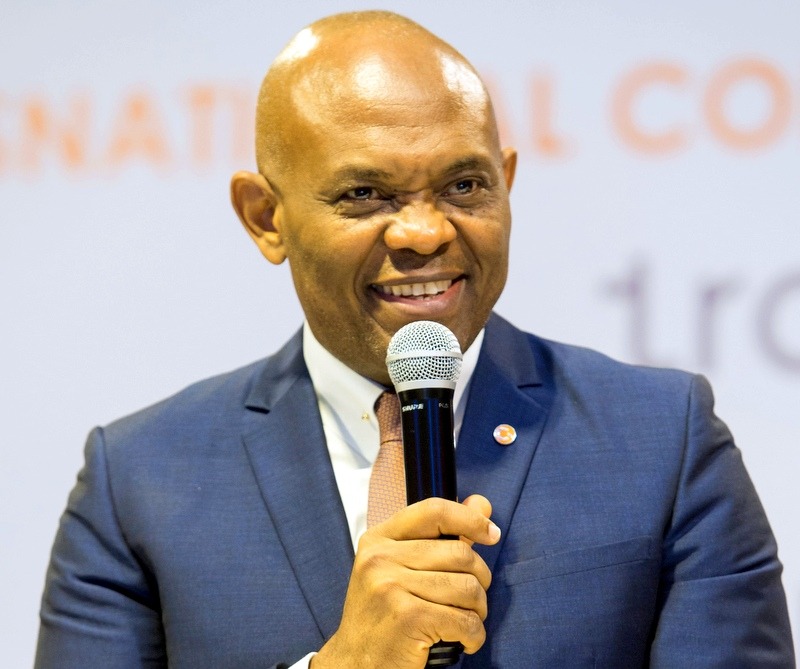 Tony Elumelu is the founder of The Tony Elumelu Foundation, Chairman of the United Bank of Africa, CEO of Transcorps, and Heirs Holdings. He is an entrepreneur, economist, and philanthropist, who hailed from Aniocha North local government area of Delta State.

Born in Jos in March 1963, Anthony Onyemaechi Elumelu hails from Onicha-Ukwu in Aniocha North Local Government Area of Delta State. Tony Elumelu has not always been rich and wasn’t born into a wealthy family either. His story might not be the conventional from-grace-to-more-grace kind, but it has elements of grass and plenty of grace. Most importantly, his growth into a billionaire is documentable.

Here is how he rose from working as an entry-level analyst in a bank to a Bank Manager, and today the owner of a leading African Bank.

Tony Elumelu’s rise – in the beginning

Tony Elumelu started his early career as a copier salesman, which wasn’t very lucrative then. About a year after earning his master’s degree in economics from the University of Lagos, he applied to join the Allstates Trust Bank even though he wasn’t qualified.

He applied with a second class lower-division degree earned from Bendel State University (now Ambrose Alli University); the minimum requirement for the job was second class upper-division – 2.1. He stated in his cover letter that he may be unqualified but he has what it takes to make the bank proud, stating that his degree doesn’t show his level of intelligence.

Read this –  Meet Hanu Fediro Agbodje, the founder of Patricia

“I know I may not have met the qualifying criteria for the advertised roles,” he wrote, “but I am intelligent, driven, ambitious and I will make the bank proud. My 2:2 degree does not demonstrate the full extent of my intelligence and ability, and I know I can do so much more.”

27 years old Tony was lucky to have his application read by the CEO of Allstates Trust Bank, who took interest in him and gave him a chance. He went through the necessary process and was employed as an entry-level Analyst. Having served in Union Bank during his NYSC days, it wasn’t difficult fitting into the banking environment.

Twelve months working with the bank and Tony Elumelu contributions could not be overlooked. He was promoted to the position of Branch Manager, one of the youngest as at then. For Tony, this marked the beginning of his professional career in the banking sector.

The transition of Tony Elumelu from Allstates Trust Bank to other banks was already laid by his hard work.

The birth of a billionaire

But how did he go from manager in someone’s payroll to business owner commanding multi-billion dollars assets?

It was in 1997, the Nigerian banking sector was overcrowded. There were more than 100 banks in the country competing for the monies in the hands of a harassed high-brow class. The competition was cutthroat and many lost their heads.

One of these banks, Crystal Bank, was in distress. Indeed, many of the banks were weak and financially distressed but in a stroke of fortune, Tony Elumelu elected to buy Crystal Bank. He didn’t have the money so he brought investors in and they made the purchase. 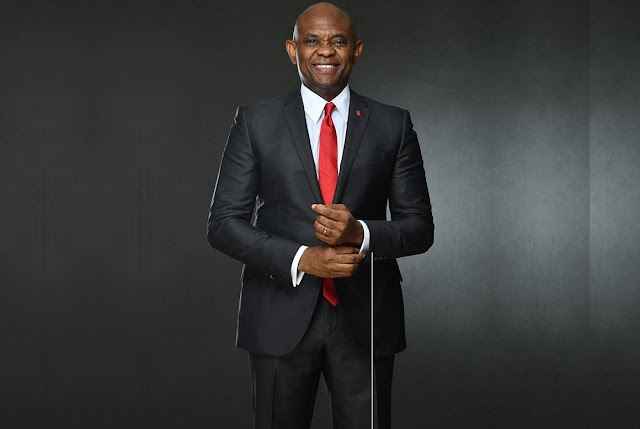 They renamed their venture Standard Trust Bank and went to work. He was able to build the bank into one of the fastest-growing banks in Nigeria and while it wasn’t among the biggest boys, it was a bank no one would ignore.

The bank had one weakness, its spread was not national.

In 2004, Central Bank of Nigeria governor, Professor Charles Soludo mandated that every bank possess a 25-billion capital base in order to operate in the country. There was a scramble among banks to meet up this threshold. Liquidations, acquisitions, and mergers became the fates of banks.

Standard Trust Bank merged with United Bank for Africa, UBA which then was mostly seen as the bank for pensioners. With the merger with UBA regarded as the largest in Sub-Saharan Africa, Tony Elumelu’s banking structure acquired a national spread and reach into the tiniest crannies of the federation.

Under the leadership of Tony Elumelu, UBA continued to expand. In 2005, UBA bought Continental Trust Bank and Trade Bank the following year.

UBA first hit the Nigerian Stoke Exchange in 1970 but in 2007, they issued combined offering rights which increased the capital base of the bank. Tony Elumelu was not done. He believes that you grow by expanding your business and he pursued this aggressively.

The bank went on to purchase City Express Bank, Metropolitan Bank and African Express Bank. The bank went beyond the Nigerian borders into Ivory Coast, Uganda, Sierra Leone, Burkina Faso, Cameroon, etc. The bank went past Africa and acquired Afrinvest in the United Kingdom and rebranded it UBA Capital, UK.

By 2010, Tony Elumelu left the CEO position of UBA a billionaire in dollars (give or take few hundreds) and the highest shareholder.

Elumelu has been recognized as African Business Leader of the Year award granted by the United Kingdom-based magazine, African Investors. He also served in the presidential committee on the global financial crisis as requested by the former president of Nigeria Umaru Musa Yar’adua.

In 2020, Times Magazine named him as one of the 100 Most Influential People alive.

As an advocate of pan Africanism, Tony is driven by the desire to build wealth in the African Economy and he has promised to continue  pursuing this desire “to leverage the success I have enjoyed, to spread luck and hope, provide opportunities and to empower the next generation of African entrepreneurs to succeed.”

Read this – How Rich is Davido compared to South Eastern stars

Other companies owned by the 58 years old include Trancorps (Transactional Corporation of Nigeria Plc), a diversified company that invests in hospitality, agribusiness and energy sectors; Heir Holdings (HH), a family-owned investment company established to improving lives and transforming Africa by investing in sectors such as financial services, power, oil & gas, real estate & hospitality and healthcare.

He also encourages Africans to invest in our content. “Africa, at a time like this,” he said, “needs massive investment in infrastructure and power to help correct the poverty level we see.”

The success story of the billionaire has been called so many things: grace, favour, opportunity, and hard work. All these are true but Tony considered “luck” as the major factor of his success today. As stated on his official website “Tony Elumelu builds the company (TEF) to give the luck that he has received.”

How Northerners Had Control Of Obasanjo, Jonathan’s Administration – Prof Akintoye