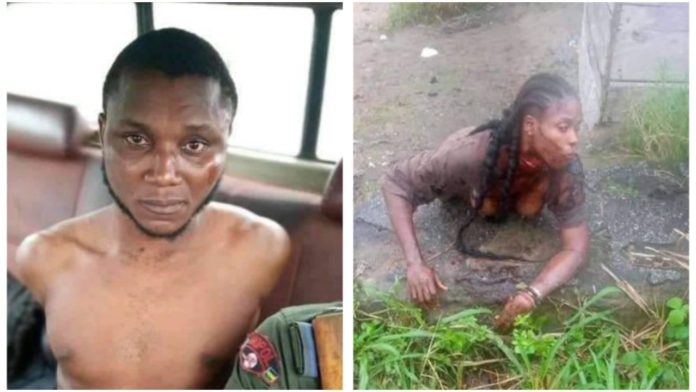 The Bayelsa State police command has arrested a suspected internet fraudster, ‘Yahoo boy, following an alleged failed attempt to use his girlfriend for money rituals.

According to reports, the suspected fraudster was apprehended while attempting to behead his lover along Setraco Road, Amassoma/Ogobiri axis of the state on Tuesday.

The victim was identified as a student of the Niger Delta University, Wilberforce Island (NDU).

She was rescued from the saddening incident by youths of Ogobiri community and police operatives.

The Special Adviser to the state Governor, Douye Diri on New Media, Kokobaiye Abeki, in a post on Facebook disclosed that the suspect who has been dating the girl, lured her to Setraco Road along Ogobiri-Toruebeni drive.

Abeki wrote, “After he succeeded in roping her hands and legs, he was at the verge of cutting her neck when the saviour of her nightmare (Ogobiri Youths) who traced his earlier movement through a revelation from a nearby person caught him together with the efforts of the men of the Operation Doo-Akpo NPF special squad.”

The state police command has arrested the suspect and further investigation is ongoing. 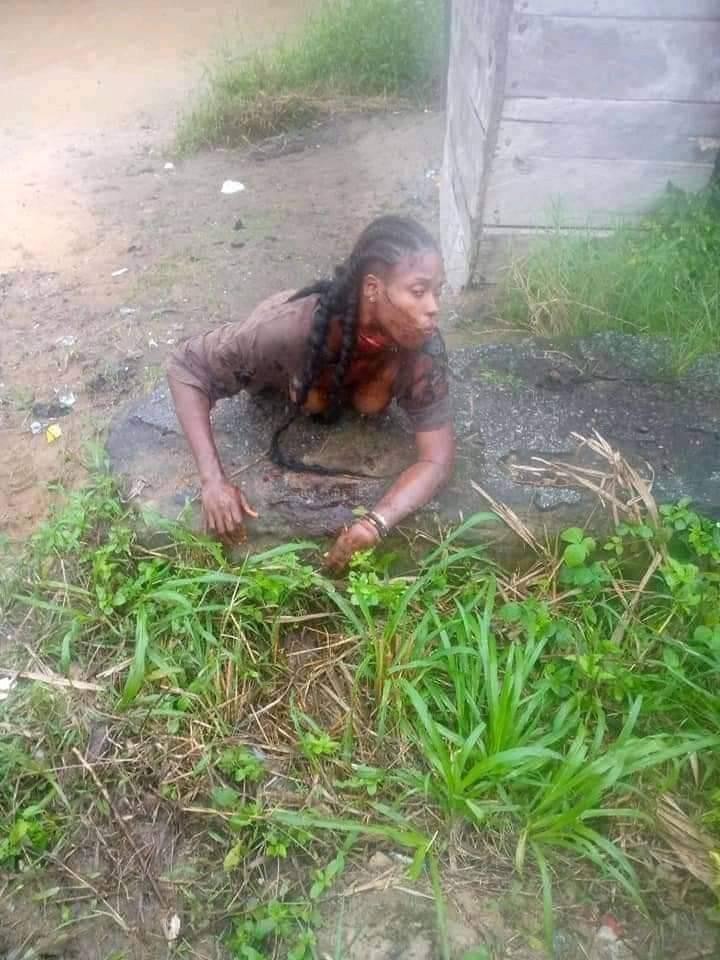 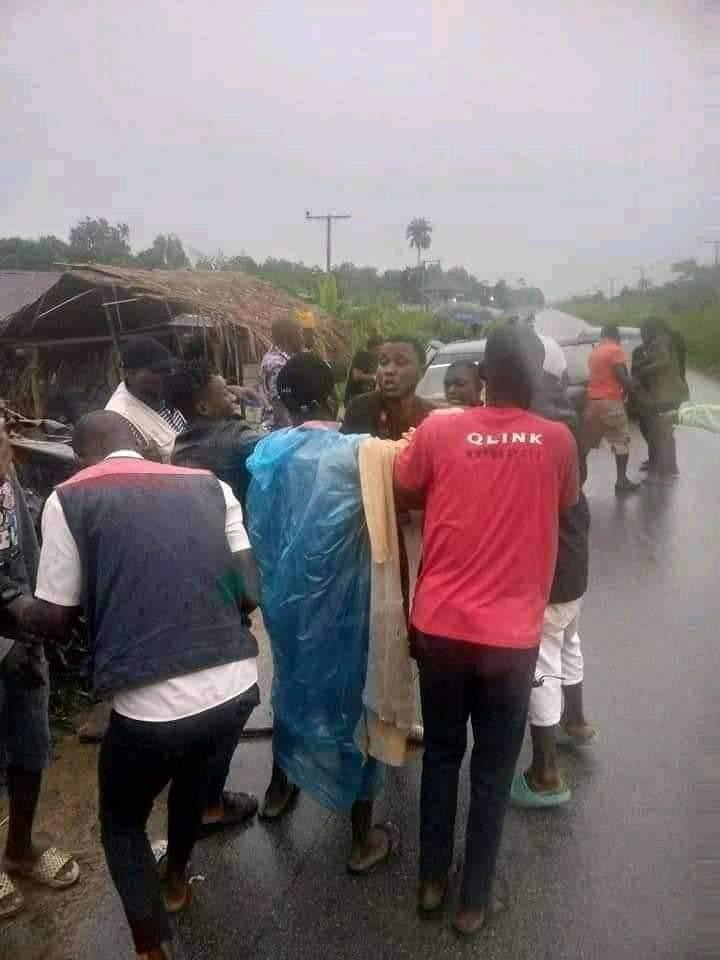 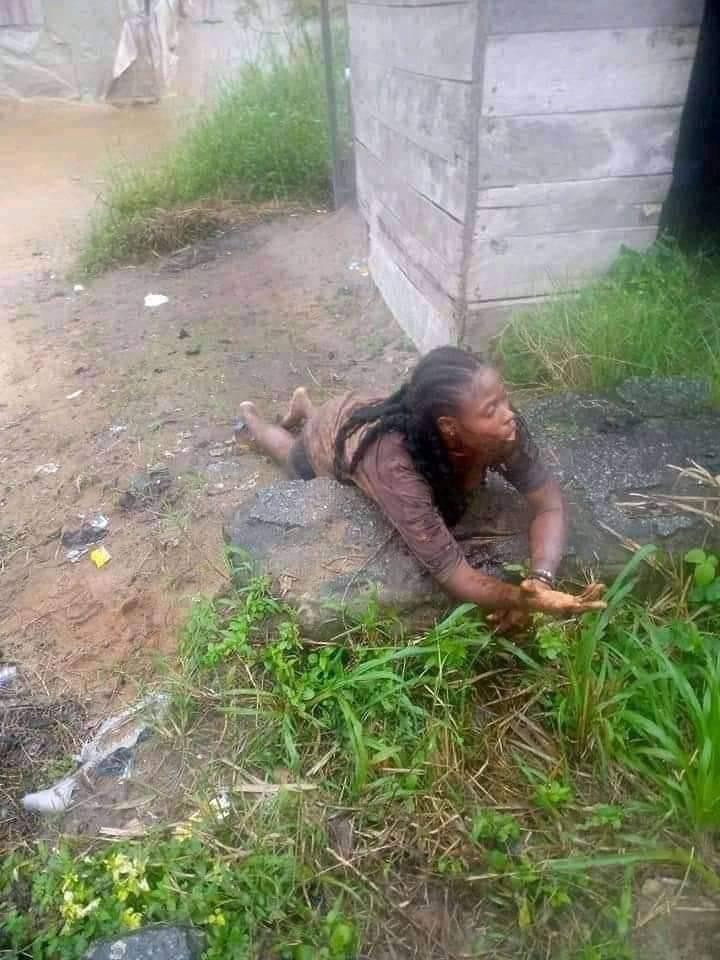