Why Your Best Friend Should Be Of A Different Ethnic Group 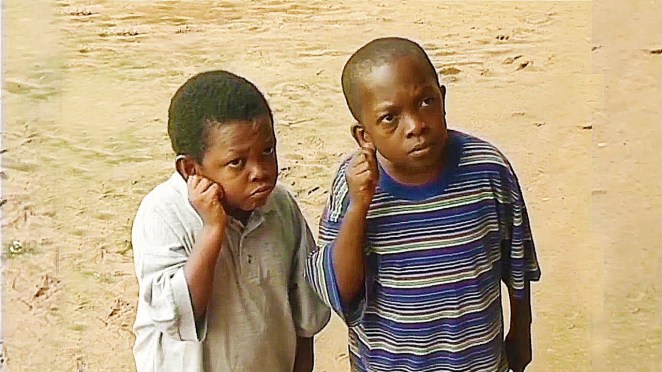 Padi, Gee, Fam, amigo, my guy, mutumina, and many more, are some of the many names given to people one calls friends. Friendship is often considered as another form of family, the difference is that you get to choose this family yourself. Friends, best friend or not, are important throughout a person’s lifetime because they influence our everyday life.

And in Nigerian parlance, opposite gender best friends use “bestie”.

Why another ethnic group?

There are certain beliefs that you might have about certain ethnic groups that are not true. This could be something you learned from your family while growing up. Oftentimes, conflicts are being transferred from generation to generation in this way.

Having friends or a best friend from a different ethnic group can help dissolve stereotypical beliefs about certain groups of people. It serves as a channel for you to get first-hand experience rather than generalized perception.

Nigeria is a multiethnic society with over 250 ethnic groups. To guarantee a conflict-free society, there is a need to encourage Multiculturalism. Having a best friend from another ethnic group is a good way of promoting multiculturalism, it makes it easy for you to cohabit together with people from that ethnic group.

When you get accustomed to the tradition of your best friend, understand their beliefs, it helps to accept their differences and identify uniqueness.

Multiculturalism is the path to a society with no ethnic conflicts.

Experience has the power to change your beliefs, shape your personality and broaden your horizon, but not everyone has the luxury to travel from their ethnic circle for new experiences.

Your best friend, who’s from a different ethnic group can bring these experiences to you. You get to learn about their language, dressing, marriage, and way of life. If you keep an open and accepting mind to grow and expand your knowledge, these shared experiences will develop your personality.

Preconceived ideas can be picked up from conversations when you only work with people of the same ethnic group. This will only deprive you of the experience that you need to survive outside your ethnic circle. The goal is to understand, not to always agree as there could be numerous cultural practices that are different from yours.

Think about it, when you move with people who know what you already know, there is no way you would grow. This is why it is advised to have friends or at least your “best friend” should be from a different ethnic group.

In order to avoid grooming children to inherit ancestral grudges against other ethnic groups, parents should allow and encourage their children to make friends with other children from diverse ethnic groups. If you stick with “your kind” alone, you would most likely remain the same today just like yesterday and forever.

Connect with us on Linkedin