Do You Know There Is An Alternative Earth With A Carbon-Copy Version Of You? 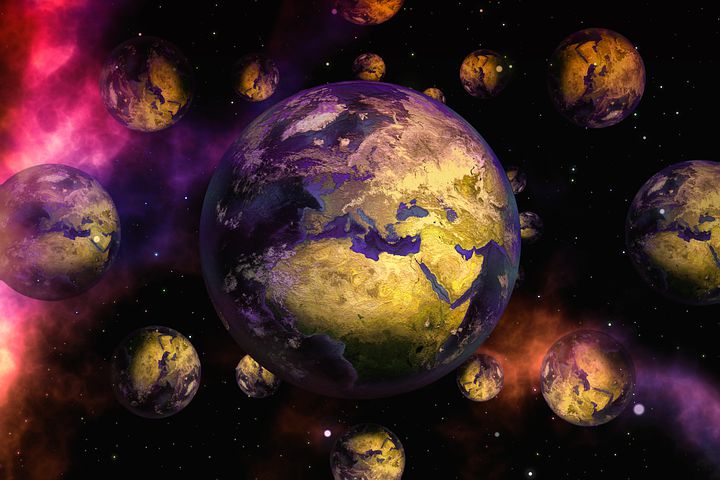 Christians’ heaven and earth, Catholics’ purgatory, Muslims’ jahannam and jannah, the Hindus’ Svarga loka, etc. all point to the ancient awareness that this world that we live in, that we are aware of, that we study is not all there is to it.

Space is seen as the collection of all galaxies, thousands of them in one body of space. But there is evidence from quantum mechanics that our space is not the only space out there.

There can be hundreds, nay thousands of other spaces, replicas of this one. 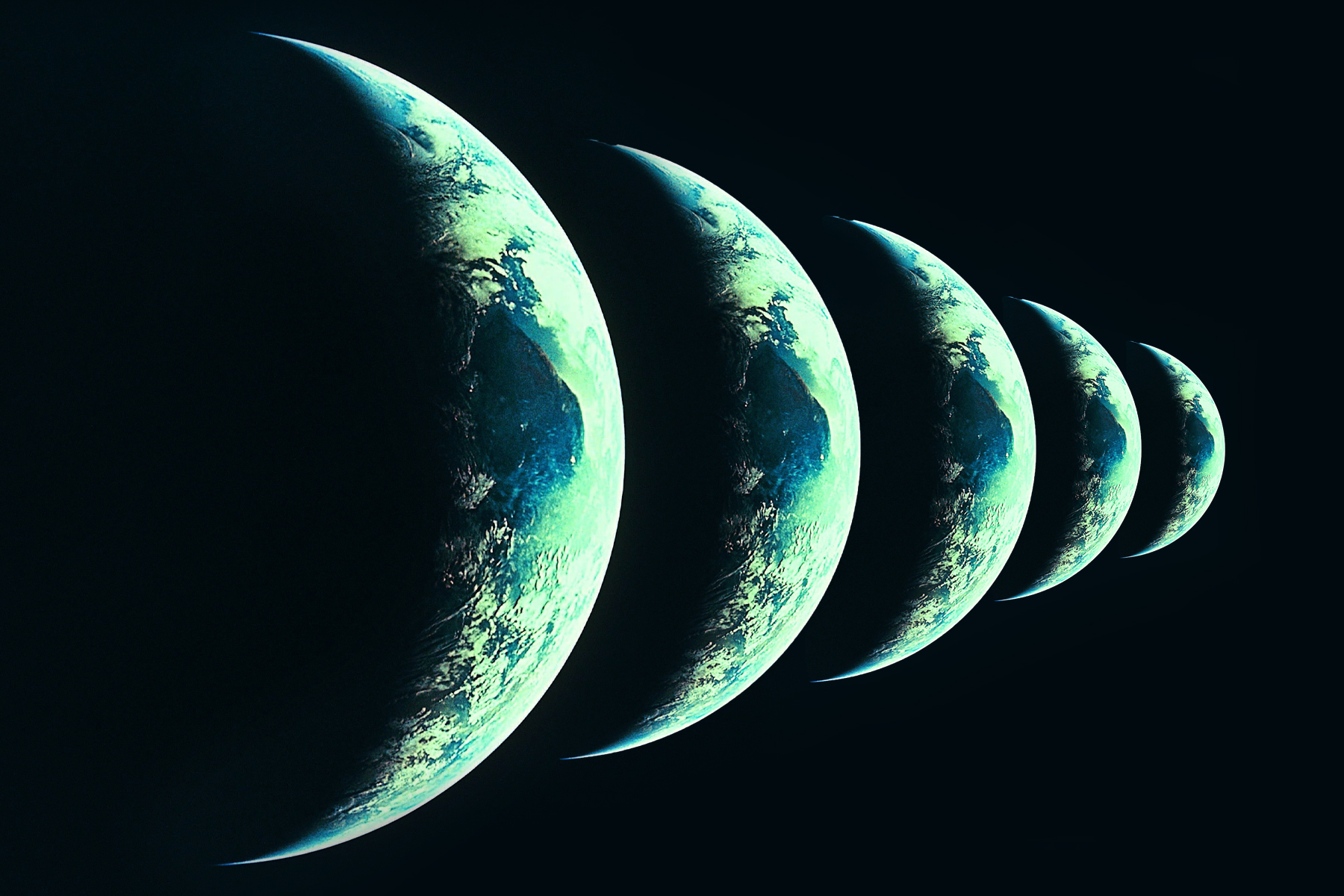 It is also possible there are countless replicas of the Milky Way and uncountable replicas of earth.

To put it lightly, there many replicas of you.

Don’t hurl something yet.

Yes, yes, it is ridiculous but not a BS, not entirely a BS. Because of one word, but. It is all ridiculous but is it possible? That is the question. Science and technology have made nonsense of the word impossible. Nothing is impossible.

It is about when it can be achieved or how to prove it.

In the case of a replica you, a replica earth, a replica space, etc., we turn to the science of quantum mechanics.

But the mathematical law of function waves, all the states that make up your phone are real but not all of them are probable from your point of view.

Read this – What is the origin of the name Igbo?

Time is the most important determiner of elements in quantum mechanics. If you come back to your phone in ten minutes’ time, you would most likely see the same form because the time may be too short for a definite formation change.

But when we discuss the universe, we have billions of years and a lot could have been altered in such length of time. The forms of the earth would not have been the same.

Hugh Everett III was a mathematician and what they called an iconoclastic quantum theorist. In the 1950s, starting from 1954, while a Ph.D. student at Princeton University, United States of America, he postulated that an element can superimpose into many states but none of these states or branches are improbable.

According to him each branch is real and is independent of other branches.

When you are looking at your phone, you see only one of the branches that forms the whole phone. But, which is where Everett deviates, you as an observer is part of the system that creates what you see when you look at the phone.

Don’t lower your voice, you are not alone. Physicists and mathematicians of his days, dismissed Everett’s theory. Faced with the possibility of not ever finishing his doctorate, he had to cut off three-quarters of his thesis and submitted a heavily toned-down version.

Everett went on to become a defence contractor and hit the bottle hard, so hard that to his two children, he was just “a lump of furniture sitting at the dining room table”.

But his idea never died

Actually, Everett’s idea wasn’t entirely new. As far as 300 years before Christ, scientists have suspected that this our earth is not a loner in the entire span of universe. But from the 1960s and peaking in the ’70s, scientists to seriously consider the idea of Everett.

But it wasn’t quantum mechanism that gave birth to the final jigsaw that united the theory. It was physical cosmology. They came up with the theory of cosmic inflation.

Cosmic inflation, or cosmological inflation (and sometimes just inflation). According to this theory, the universe in its early stage of development expanded so much within, doubling within fractions of a second. The universe has continued to expand but in a which slower version.

This gave rise to the Hubble Volume. This is a space, usually spherical, containing everything that one can observe with the aid of the most powerful super-telescope. Each and all the galaxies around it are contained in our own Hubble Volume.

Like the layers of onion, there are an infinite numbers of Hubble Volume and dozens of them are similar to ours and contain everything in our own.

There are dozens of Hubble Volumes like ours, containing earths like ours, with continents like ours, and with people, many of them your carbon-copy, DNA, fingerprints, facial recognition, the same.

Everett’s states of every matter is actually states in different volumes.

You are not alone in this universe

Let’s call our own Hubble Volume A. You, Amaka, in Volume A does not have the same free will with alternative you Amaka in Amaka B. Nor the same with the Amakas in Volumes C to K. Just like 77 and 23 make 100, as much as 44 and 66, 93 and 7. It is the same you, different life trajectories.

It goes both ways. There may be an alternative you in prison, a you that is broker and more miserable than this you reading this, and a you that may have died in an auto crash sef.

You will never know. It is not possible for you to see or know things beyond our Hubble Volume.