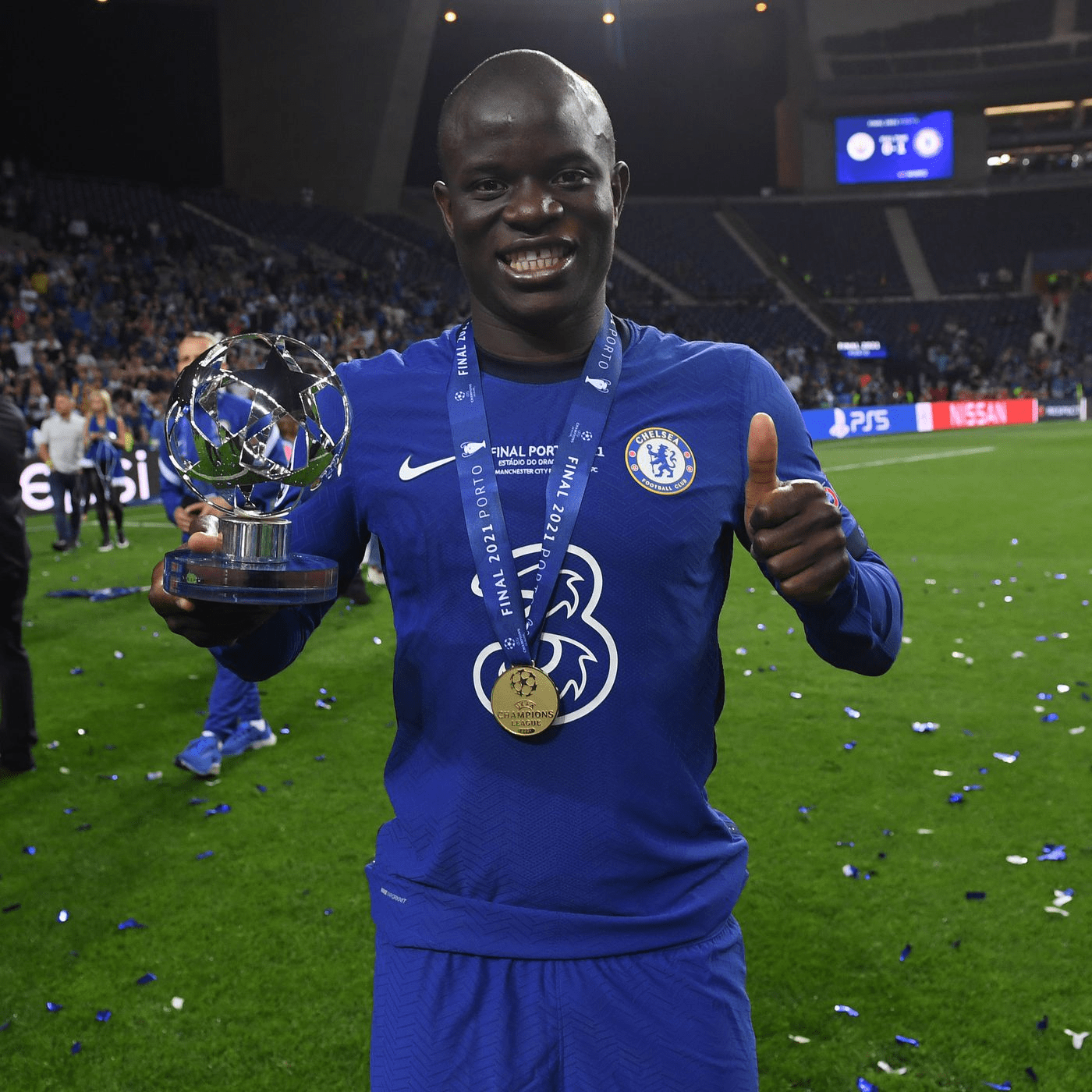 Chelsea will be without midfielder N’Golo Kante for Wednesday’s Champions League clash against Juventus.

Kante is also likely to miss this weekend’s Premier League game against Southampton.

The France international has endured a stop-start beginning to the 2021/2022 season having been hampered by a groin injury.

The 30-year-old is now set for a further spell on the sidelines due to illness, according to Goal.

Chelsea manager, Thomas Tuchel, has used Kante carefully since his return, limiting him to a 45-minute cameo against Tottenham and Aston Villa.

He was also taken off after one hour, as the Blues lost 1-0 to Manchester City on Saturday.

Tuchel will have to shuffle his pack against Juventus, with Ruben Loftus-Cheek pushing for a start following his impressive cameo against City.