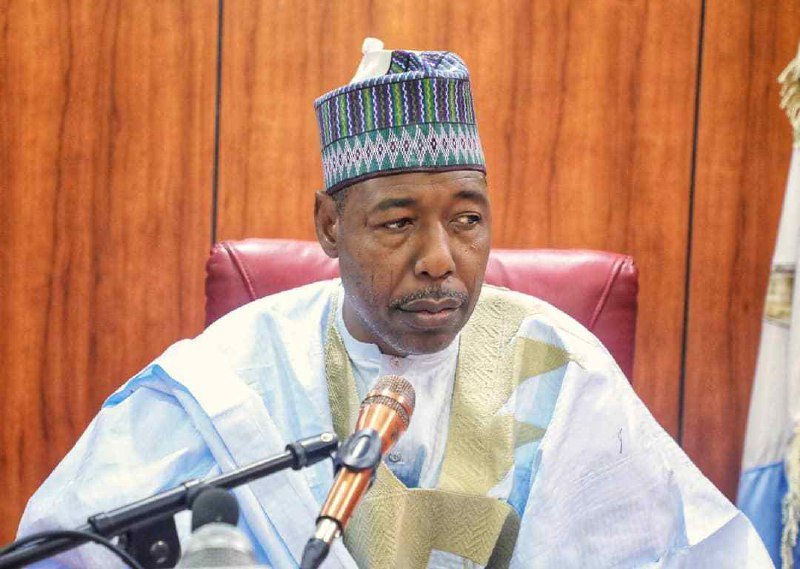 Borno state’s ministry of Environment has begun the pulling down of illegal structures and makeshift containers that facilitate the abuse of drugs such as Igbo (Marijuana) in Maiduguri metropolis, Jere, and Konduga local government area.

The team demolished all the makeshift shops in Legacy Garden Housing Estates Gate at Bulumkutu.

Lawal said: “Government is fade(SIC) up with increasing cases associated with consumption of Indian hemps and other narcotic substances which are mainly sold by makeshift shop owners along the streets.”

He also revealed to the Vanguard that the decision to pull down the buildings was associated with various complaint of the abuse of marijuana and other narcotics which are mostly bought from traders in makeshift containers.

Lawal disclosed that the government had already passed on removal orders but it fell on deaf ears.

He said: “You can see that in the cause of ongoing demolitions, illicit substances such as cannabis, and other dangerous drugs such as codeine, tramadol, charms and weapons such as machetes, knives, bow and arrows, were recovered during the exercise.

“Most of these shanties and illegal structures are occupied by miscreants and hoodlums who terrorised innocent citizens around, snatching of cellphones and dispossesing people of their belongings even in a broad daylight and late at night.

“It was an eyesore with these miscreants and their collaborators freely smoking and selling illegal drugs and other substances including prostitution by underage boys and girls in the state.

“And the present administration under the leadership of Governor Babagana Zulum would not fold its arms to allow it continue.”

BBNaija: I Wanted To Share Liquorose With Emmanuel – Cross Opens Up