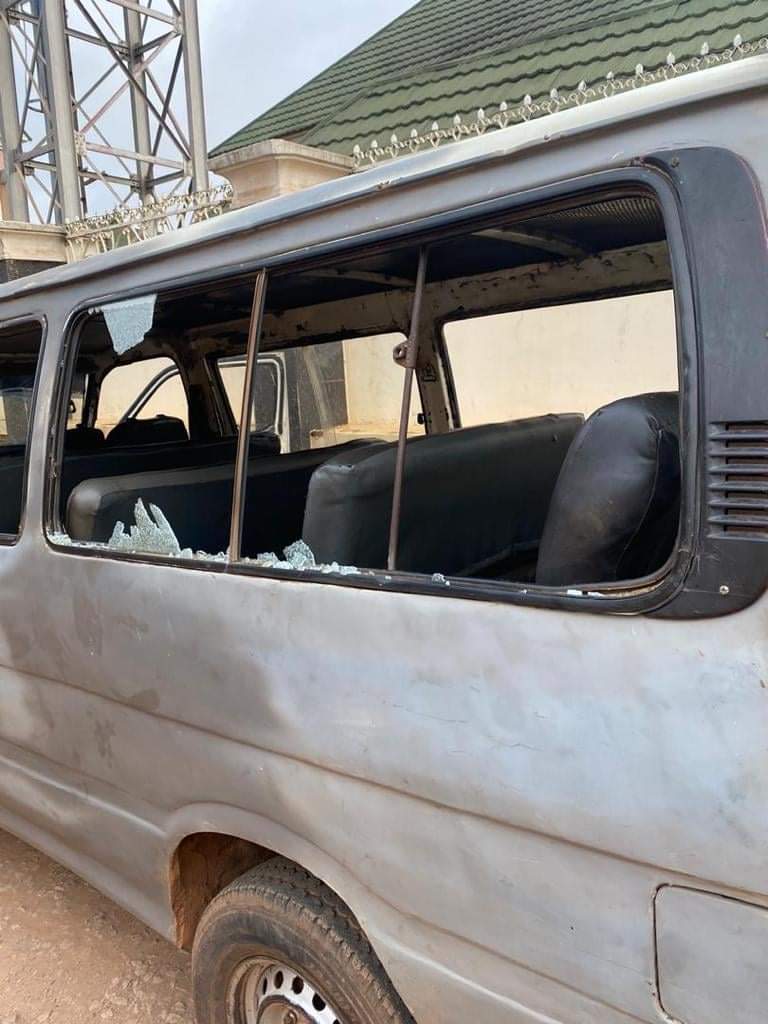 On Wednesday 6th of October, 2021 Commercial transport operators have resolved to withdraw their services from all parts of Ebonyi State till further notice starting today, 7th October, 2021.

According to the National Chairman of the Association of Mass Transit Operators (AMTO), Chief Gregory Inyaba, the association came to an angry resolve following attacks of their members in the state capital by government-sponsored thugs and cultists.

Speaking further during the declaration which took place in Enugu, the chairman revealed that staff of transport companies have been decapitated and their vehicles damaged beyond repair. The attack on transporters, he said began on Tuesday. 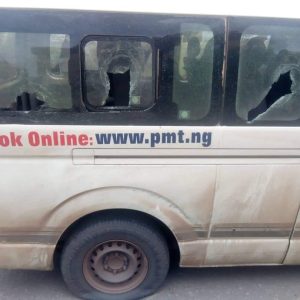 The AMTO national President, Chief Inyaba, said the attacks were unprovoked, unwarranted, and amounted to open hostility to business and investment, hence the boycott.

He said members of the Public Transport Owner Association of Nigeria, were also part of the boycott decision.

He spoke at the end of an emergency meeting of the AMTO executive at the national headquarters of the organization in Enugu State Capital, on Wednesday.

“From tomorrow, Thursday, October 7, 2021, no commercial vehicle, shall go to Ebonyi or leave the state”, he declared.

Vehicles belonging to members, with passengers, from other states were similarly attacked on Wednesday, a development Chief Inyaba said made the state a dangerous, hostile ground to commercial vehicles and operators. 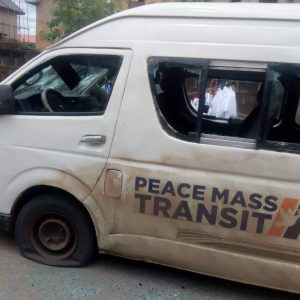 “How can you attack vehicles coming into Ebonyi with passengers from other states?” he queried. “It means we can’t bring in people in safety and comfort, and that is a declaration of hostility”. He added.

The AMTO President directed members of all transport unions in other states of the country to note the directive to boycott Ebonyi State from Thursday, and comply accordingly.

The union condemned the attempt by the Ebonyi State Commissioner for Transport to force their members to abandon their well-developed premises/depots within the state capital and move to virgin farmland in the outskirts, without first developing the premises.

Attacks on commercial buses in Abakaliki, the Ebonyi state capital intensified today (Wednesday) as armed thugs working for the state government smashed up additional vehicles in apparent determination to force operators out of the capital territory vicinity.

Transport Companies in Abia And Their Routes

Mass transit owners and businesses in the state capital have been under siege since Tuesday when Commissioner for transportation Onyebuchi Nwebonyi led daredevil thugs around the Abakaliki township, smashing up vehicles, and forcefully sealing up private car parks, in a move that caught operators off grand.

The week earlier, he had ordered owners of transport business to move to the undeveloped premises on Ikom Road, very far from Abakaliki, an order allegedly sanctioned by the state government.

Talks about the relocation had been muted and seemingly farfetched because the proposed site remained virgin farmland, fully covered with grass and seasonal un-harvested crops.

Each operator had paid various amounts of money ranging from N1 million Naira to N4 million Naira for spaces in the proposed new park, but no development had begun there, making the sudden quit notice out of the capital city, inexplicable, according to the operators.

The attacks by the government thugs on operators on-premises and facilities of operators at Abakaliki which began on Tuesday continued today (Wednesday) as more buses belonging to operators were vandalized by the rampaging thugs.

Almost all operators had had many buses smashed up since Tuesday. PMT was the worst hit, had eight vehicles damaged on the first day, and two today.

Ebonyi State chairman of the Association of Mass Transit Operators (AMTO) Fred Nwogbaga said a scheduled meeting of the state Exco members with the commissioner, Eze Nwachukwu Eze, ended abruptly when the commissioner excused himself and promised to return. He never did, he said.

“We shall continue to seek to engage the state government to end their brigandage” he promised. “It is so painful to willfully destroy the investment of law-abiding entities, without justification”.

NCC Denies Restricting SIM Card Users To 18 And Above