REVEALED: Details Of What Obiano Discussed With Buhari Over State of Emergency 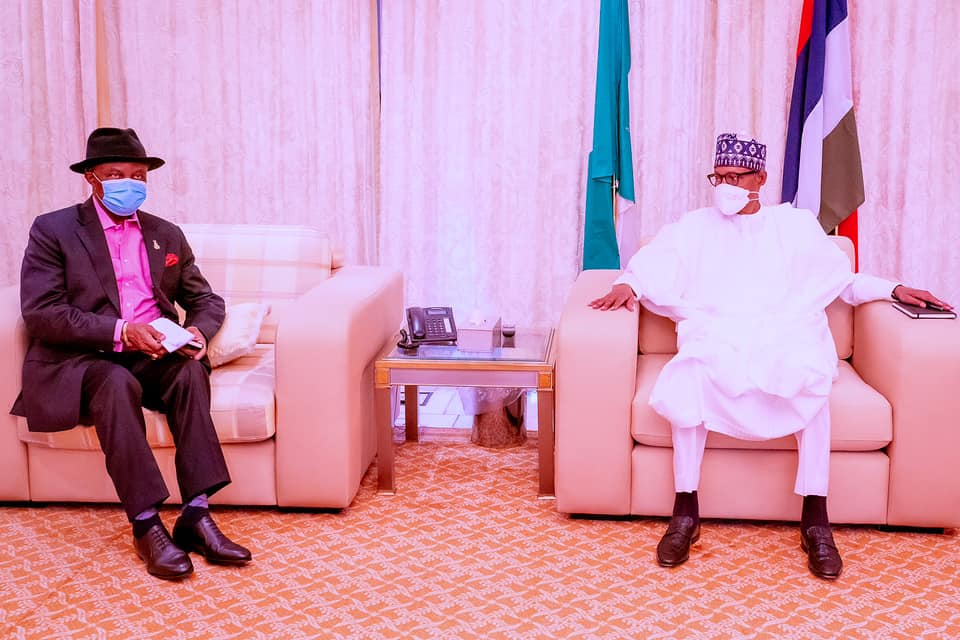 President Muhammadu Buhari has not sanctioned, neither is he in support of any plan to declare a state of emergency in Anambra State.

This was disclosed by the Anambra State Govenor, Willie Obiano after his meeting with the President at the Aso Rock Villa on Thursday.

As earlier reported by Newsmen, the two leaders met on Thursday morning and chief among their discussions was the threat made by the Attorney-General of the Federation (AGF) and Minister of Justice, Abubakar Malami that a state of emergency may be declared on Anambra by the federal government.

Anambra: Obiano Meets Buhari In Aso Rock Over Threat of State of Emergency

But addressing state house correspondents after his meeting with President Buhari, Governor Obiano said Malami was on his own regarding the planned state of emergency.

Obiano said he reported the Minister to the President during their meeting and Buhari distanced himself from any such plan or idea.

The Governor also described the threat as unfortunate, promising to have a chat with the Justice Minister over his statement.

Obiano added that Anambra has been one of the most peaceful states in the country, save for the recent crisis which will soon be brought under total control.

“That’s a very unfortunate comment by the Attorney-General. Malami. Very unfortunate. I also reported that to the President and this is not in the books of the President because he knows that Anambra has been the safest state in Nigeria for seven years plus,” he said.

SHOCKING: Moment UNIZIK Student’s Gas Cylinder Exploded While She Was On Facebook Live