The Five Most Populous Local Government Areas In Anioma 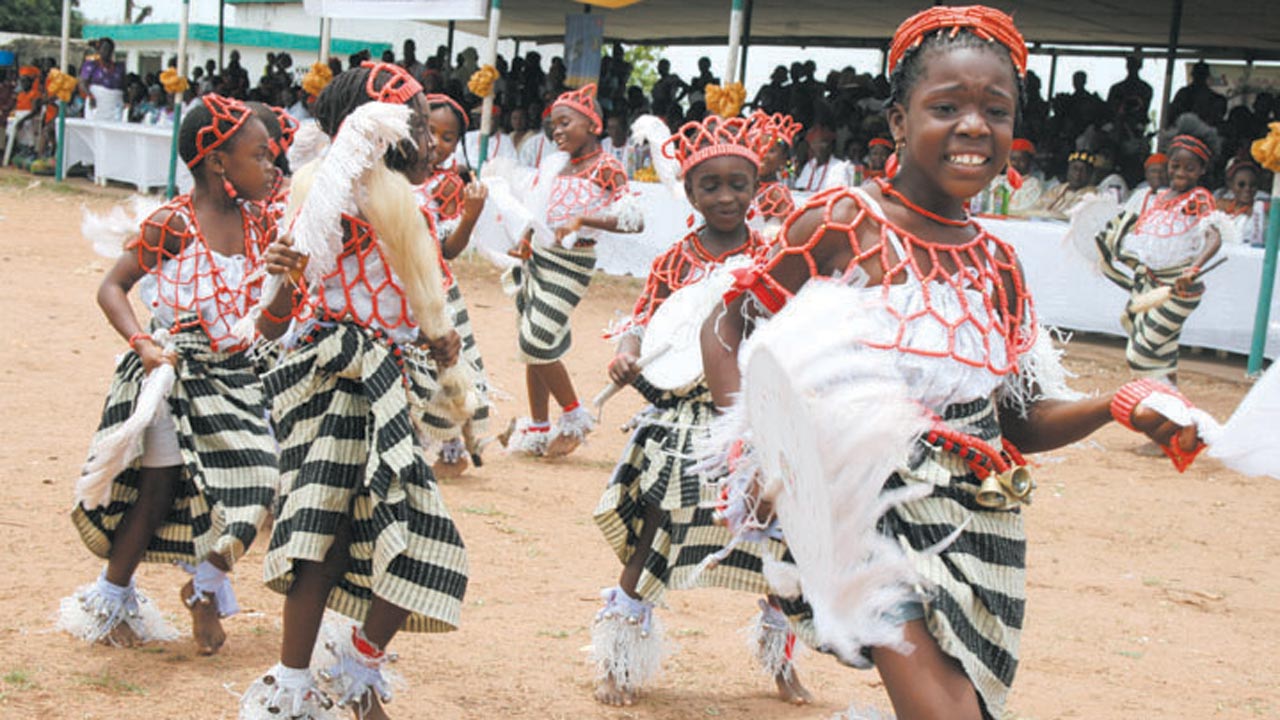 The people of Anioma i.e the Igbo-speaking part of Delta have an estimated total population of approximately 1.8 million people out of the state’s roughly 5.6 million residents. Out of the nine local governments that are underneath Anioma, here are the five most populated LGAs

With a 2016 population projection of 251,800, Ika North-East is easily the most populated local government area amongst the Igbo-speaking communities in Delta State. At the time of the 2006 population census, Ika North-East had a population of 183,657 which at a 3.3% annual population change was projected to be around 251,800 in 2016.

Ika North-East is probably the biggest of the 9 local government areas that make up Anioma, it has an area of 463 square kilometers with more than sixty cities, towns, and communities. It has its headquarters in the town of Owa Oyibu. Some of the towns and villages that make up Ika Northeast LGA include Akpama, Ibiegwa, Oduga, Umukpulu, Ute-Erumu, Ndobu, Ikeze, and Anieyime.

This home of the present governor of Delta State, Ifeanyi Okowa is majorly known for the cultivation of foods and cash crops such as yam, cassava, and palm oil. The local government is known by surrounding communities as host to a number of markets including the Umunede morning market.

If not for any other thing, Ika South local government area is notable for producing some illustrious and popular individuals such as Jim Ovia, the founder of Zenith Bank, Evannie Isioma Patrick, an ex-beauty queen, and fashion ambassador, etc. It is also the second most populated LGA in Anioma.

With a landmass of 436 square kilometers, Ika South local government area has an estimated population of 167,060 inhabitants in 2006 and a projected population of 230,100 residents in 2016. It has its headquarters in the town of Agbor while comprising over twenty cities, towns, and communities which include Ewuru, Idumuoza, Alifekede, Agbor-obi, Alizormo, Emuhu, Oki, and Omumu.

Talk about one of the most ancient communities in Delta State, Oshimili South is number one, this LGA has been through the most changes. It was part of the Asaba Division of the Southern Protectorate in colonial Nigeria and later a part of the Western Region following the delineation of the country into three Regions through Richard’s Constitution of 1946. It later became part of the Mid-Western Region in 1963, and Mid-Western State in 1967. It became part of Bendel State and was carved out of the old Asaba Division in 1976 as part of Oshimili Local Government. It became Oshimili South Local Government in 1996 after the creation of Delta State from the defunct Bendel State in 1991.

Oshimili South local government area occupies a total area of 603 square kilometers with a population of 150,032 residents in 2006 and an estimated population projection of 206,600 in 2016.

The LGA has its headquarters in Asaba, it comprises several towns and villages such as Asaba, Ebu, Illah, Okwe, Oko, Eze, Otuogwu, Elenchele, and Anwai.

Oshimili South is blessed with a number of mineral deposits such as granite and kaolin, it is also a hub for the distillation and production of local gin.

The Five Most Populous Local Government Areas In Imo State

Oshimili South and Ndokwa West almost came to a tie in their population statistics of 2006 with a difference of few numbers even though the population projection estimates both LGAs to have 206,600 residents in 2016.

Ndokwa West local government area was estimated to have a population of 150,024 at the 2006 census and 206,600 in 2016. The LGA covers a total area of 816 square kilometers with headquarters in Kwale. Towns and villages that make up Ndokwa west LGA include Utagbe Ogbe, Emu, Ogume, Abbi, Utagbe Uno, Onicha-Ukwuani, Oliogo, and Ijeze.

Ndokwa West LGA  is one of the areas very rich in crude oil and natural gas which contributes to the wealth of the community. As an area surrounded by water, fishing is also an important occupation of the people.

Last but not least on our list is Aniocha South Local Government Area, which is one of the most populated LGA in Anioma.

Aniocha South is rich in agriculture and has a number of plantations such as the oil palm plantation in the towns of Nsukwa, Ashama, and Ubulu ukwu; and the Rubber plantation in Egbudu Akah. The area also has abundant reserves of crude oil and natural gas.

‘Love In The Air’ Singer, Lyta And His Babymama, Get Matching Tattoos As They ‘Get Back Together’ (Video)

Ohanaeze React Over FG Plan On State of Emergency In Anambra