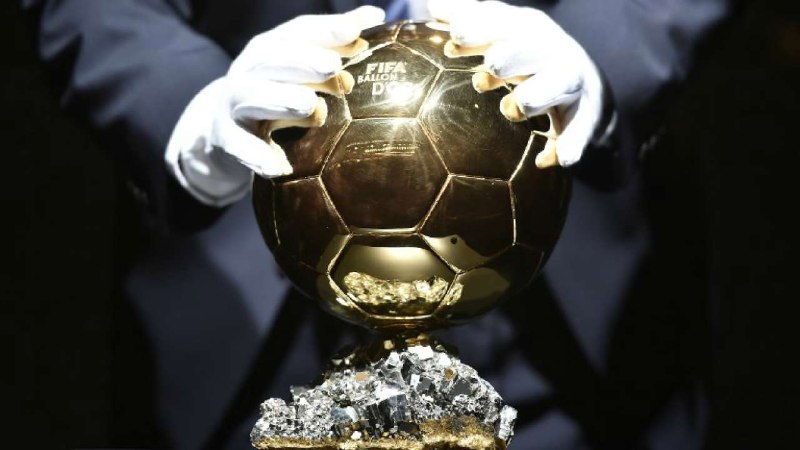 The official 30-man shortlist for this year’s Men Ballon D’Or award has been released by the organizers, France Football, on Friday.

It is dominated by the Premier League, with 14 of the players plying their trade in England’s topflight.

There are five players from Italy’s Serie A and Spain’s LaLiga, while France has four players.

Ballon D’Or 2021: See Those Who Will Decide The Winners

Lionel Messi remains the favourite to win the prize on November 29.

The 34-year-old scored 38 goals in 47 games last season, helping guide Barcelona to the Copa del Rey before winning the Copa America with his country this summer.

Ballon d’Or 2021: Jorginho Reveals Why He Deserve The Award Ahead of Messi, Ronaldo

Individuals Who Remove Condoms During Sex Without Permission, To Face Punishment From Govt

PAINFUL: Nigerian Man Puts Himself Up For Sale, See Why