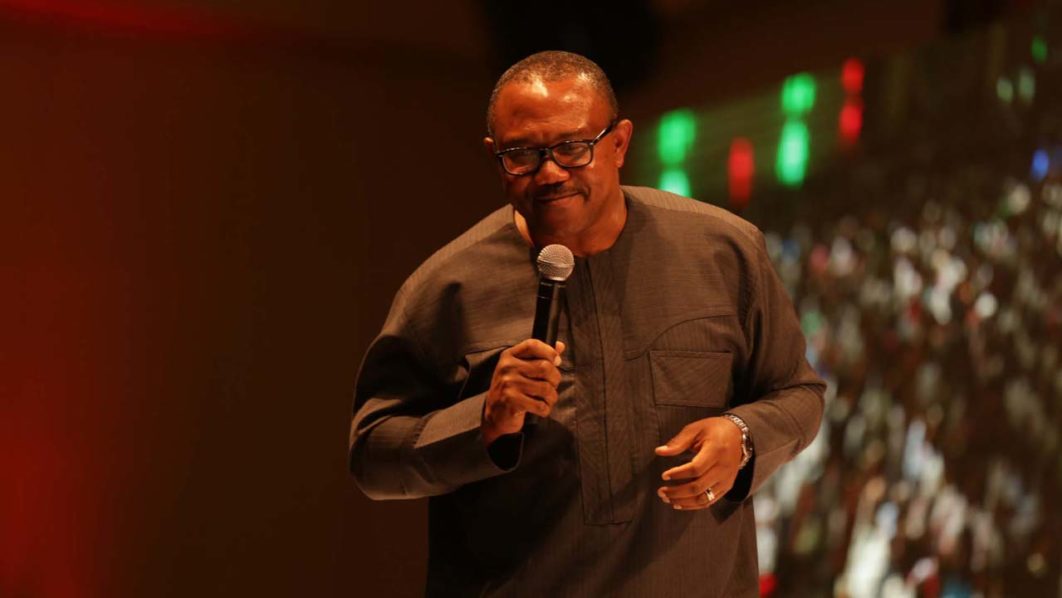 A former Governor of Anambra, Peter Obi, has taken a swipe at the Attorney-General of the Federation (AGF) and Minister of Justice, Abubakar Malami, for threatening to declare a state of emergency in the state.

Anaedoonline.ng recalls that Malami had said drastic action may be taken if the continued killings and violence in Anambra do not stop.

Malami disclosed that the Federal Government may declare a state of emergency in the South-East state to ensure that the forthcoming governorship election holds.

Anambra: Obiano Meets Buhari In Aso Rock Over Threat of State of Emergency

Just as the state government and some stakeholders have condemned the threat by the minister, Obi has also expressed displeasure at Malami’s statement.

In an interview on Arise TV on Monday, the former governor said Malami failed to evaluate and think about the implications of his statement to the overall well-being of the country.

The former vice-presidential candidate in the 2019 elections blamed the Federal Government for the violence and killings in Anambra and the South East in general.

Obi accused the government of failing to protect the citizens from the criminals terrorizing the region.

State of Emergency: Why You Can Not Compare The North To Anambra – Lai Mohammed

He said: “People in government, when they make statements, should always, first of all, evaluate and think about the implications of their statement to the overall wellbeing of the country.

“People don’t know that the greatest contributors to GDP growth are intangible assets, which is security, law and order, and even the behaviour and statement of the leaders.

“The statement of leaders can actually hurt the place. So leaders must always ensure that their words have always gone through scrutiny.