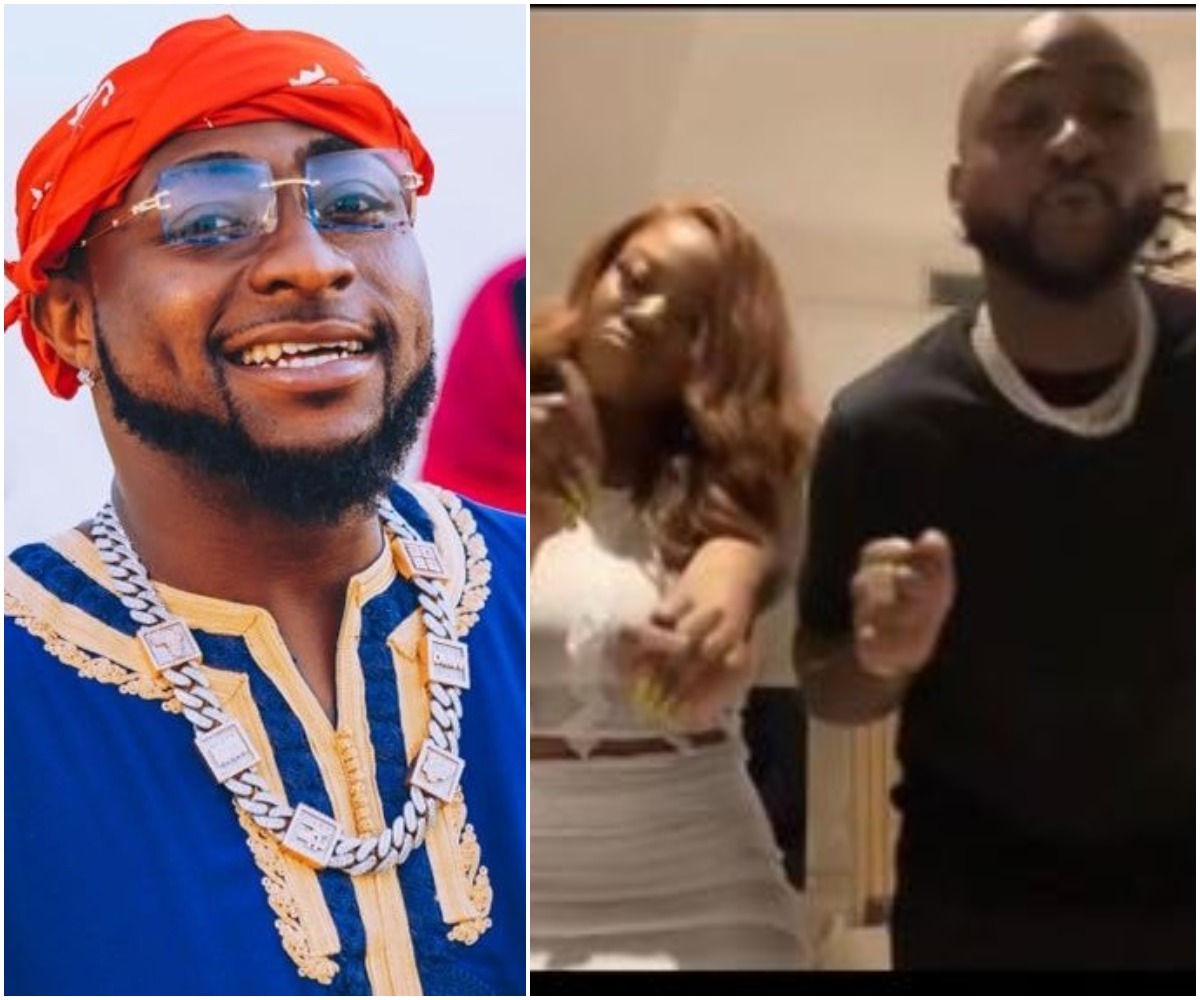 Fans of superstar singer, David Adeleke better known as Davido have berated him after he was spotted in a video of one of the finalists in the just concluded ‘Shine Ya Eye’ edition of the Big Brother Naija, Angel.

The reality tv star a few days ago was in the news pictured hanging out with the show winner, Whitemoney and billionaire businessman, Obi Cubana.

The billionaire businessman had hosted the reality tv show stars following his ‘Man of the Year’ award celebration which took place at the Hustle & Bustle nightclub on Sunday. 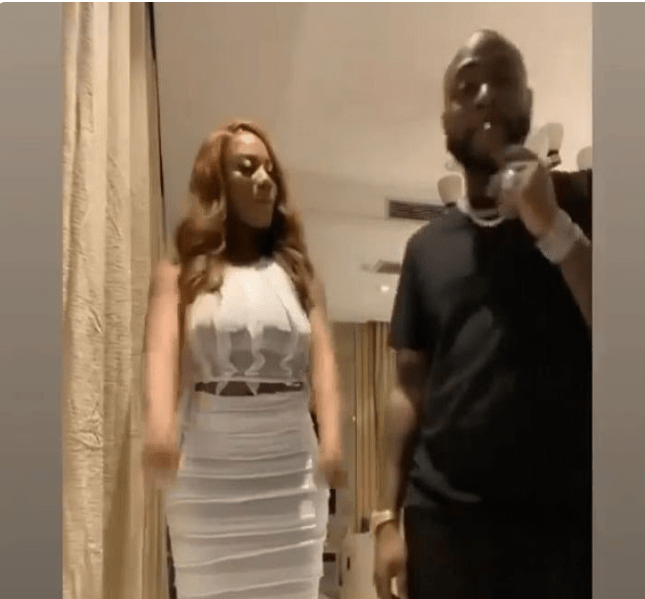 Angel who seems not done with her journey of meeting top personalities in the country has stirred reaction on social media as she was seen vibing with Davido in a trending video.

The reality show star could be seen dancing to Adekunle Gold’s song featuring Davido, as the singer puff his smoke in the camera.

However, fans of the singer seem displeased with the video, saying that the singer is too accessible to anyone which is not so good for his brand.

BBNaija: What Angel Said About Making Love With Cross

Here are some of the reactions gathered below. 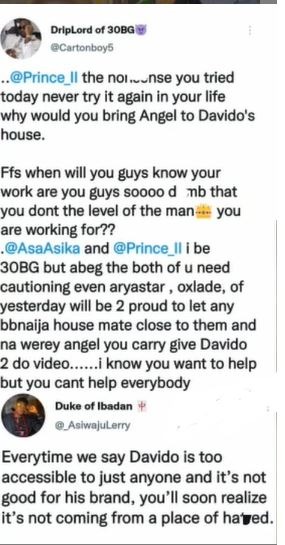 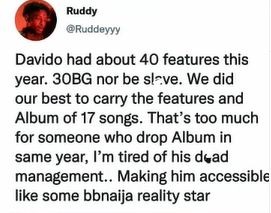