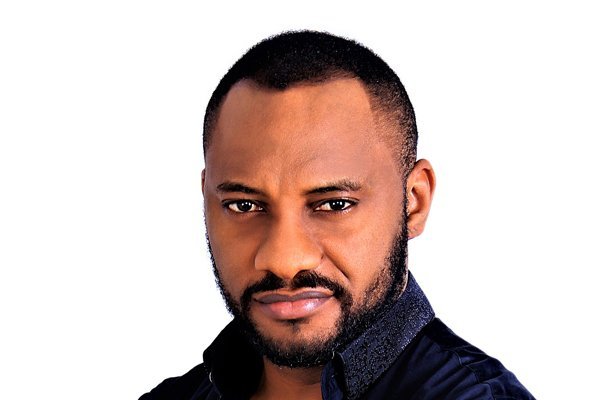 This comes after the actor expressed his displeasure after Kanayo O Kanayo edited his face out of a video.

He said: “So, Uncle KOK posted the same video and cut my face out of it.

“Same full video that @2niteflavour sent to all of us yesterday. Na wa oo. Coming from a Legend I love and respect so much I feel bad.

“I always celebrate my colleagues on my page, old and young, and I do it with joy. I also do it to teach the younger ones that there’s no place for beefing or envy in this life.

“And this is what I get from a Legend I look up to. I saw the video on his page and I was about to hail him, only to discover that my face was cut off.

“If I wronged you unknowingly, call me on the phone and let me know and I’ll apologize immediately.

“Love and respect you always Sir, but this new style no pure at all. Make others no go learn am.”

Yul had claimed his video was quite different from what they sent to them as he noticed his face was cut off among others.

Kanayo O Kanayo: Acting As An Occultist Doesn’t Make Me One

Kanayo O Kanayo later uploaded a newer version, this time showing Yul’s face to ease the tension between them.

According to Yul, he is bound to make mistakes as human, he also acknowledged that what he did was totally wrong and vowed such would never happen again.

His post reads; ‘I sincerely apologize to Uncle KOK @kanayo.o.kanayo for my post 2 days ago. I made a public outburst so it’s only normal that I make a public apology even though I’ve reached out to him privately which is what I should have done first no matter how bad I felt about what happened. I’m human, bound to make mistakes sometimes. I acknowledge my mistake and I own up to it.

I am sorry sir. Such will never happen again. Love and respect you always Sir. Wish you more life and God’s blessings. 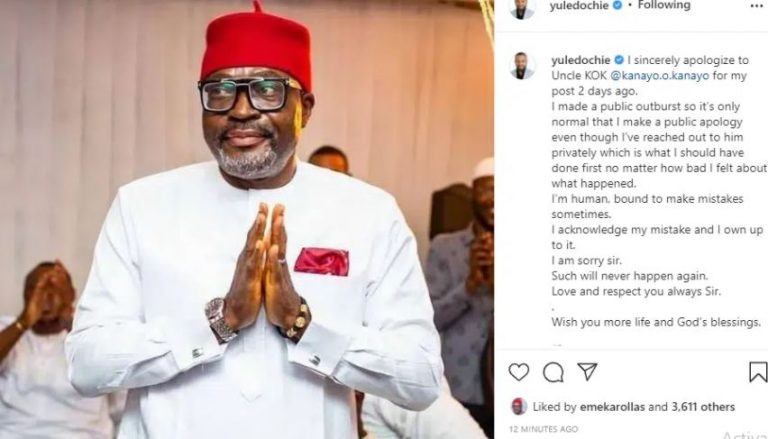 Bees Sting Man While Having S3x With Another Man’s Wife