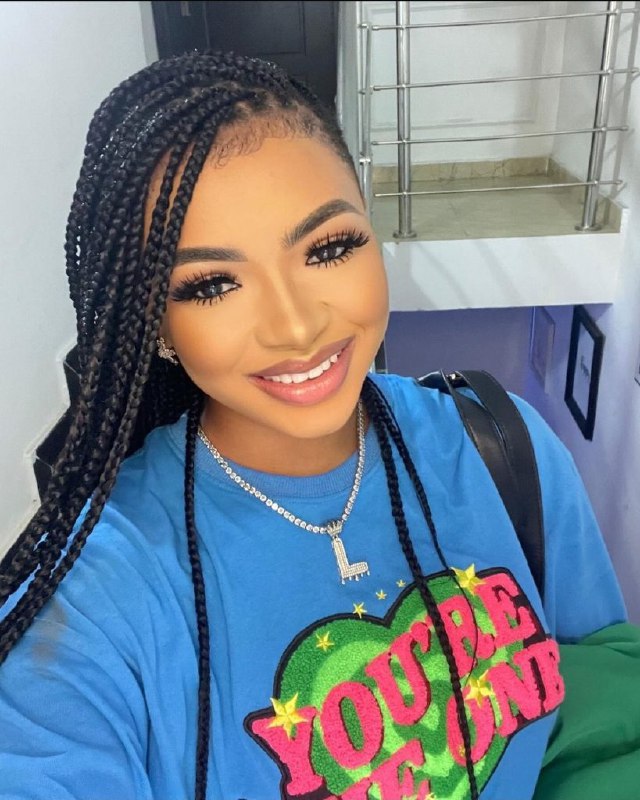 Former Big Brother Naija ‘shine ya eye’ housemate, Liquorose has denied asking her love interest, Emmanuel to ‘rape’ her in the house.

BBNaija: If Emmanuel Gets Evicted, This Is What Will Happen – Liquorose

Liquorose who emerged the first runner up of the reality show, in a recent interview with GoldMyne TV was asked about a viral video of her asking Emmanuel to sexually violate her while they were in Big Brother’s house.

Reacting to the clip, the dancer noted that she would never ask Emmanuel to rape her as she considers rape as sensitive.

According to her, although they were tipsy since they had alcohol during the Jacuzzi night party she was certain she wouldn’t have asked Emmanuel to rape her.

The Big Brother Naija star also disclosed that she had escaped two rape attempts and considers rape as a sensitive topic, so she wouldn’t joke with such.

BBNaija: Liquorose Vows Not To Forgive Emmanuel If…

“I just saw the clip… and I’m like wow, you guys didn’t see the discussion hat led to that. I’ll never say and would never ask anyone to rape me. We get drunk sometimes, alcohol triggers emotions but you’re 1% conscious no matter how drunk you are.

Rape is another topic and a very sensitive topic to me I’ve escaped being rape twice in my life and this is the first time I’m saying this out. So asking someone to rape me I ca never do that.” She said in part.