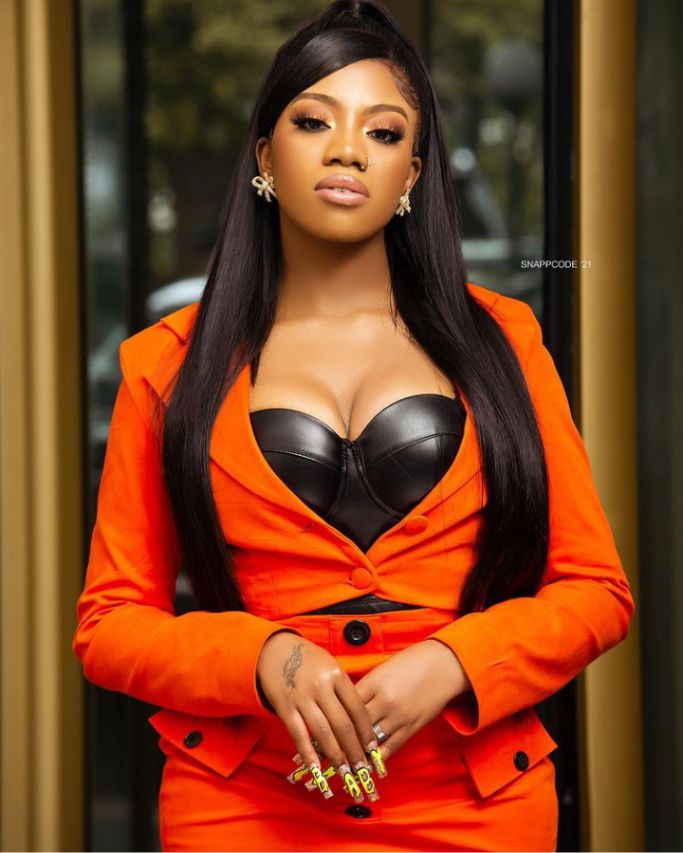 The Reality Star, Angel Smith has just displaced her colleague, Maria Chike to become the third most followed ‘Shine Ya Eyes’ housemate.

Recall that Angel was the top six housemates before the finale and surpassed Emmanuel to become a top 5 housemate during the finale.

Angel has received massive recognitions from supporters cut across different countries, also mainly from her fanbase known as ‘the archangel’.

Before she left the house, Angel was the fourth most followed housemate after Whitemoney, Liqourose and Maria. She has taken over te spot three place as at the time this report was filed.

Angel was recently spotted with the leader of 30BG and Popular Nigerian Singer Singer, Davido. This appearance stirred so many opinions from both supporters and non supporters.

Angel’s recent rapid growth has been made obvious by her consistent appearance on the trend table of different countries.

Below is Angel and Maria’s IG followership: 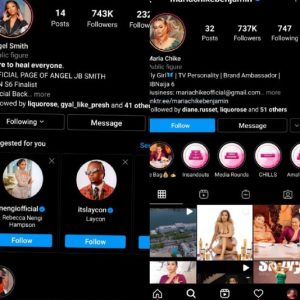