From Bed To The Pitch – Pele 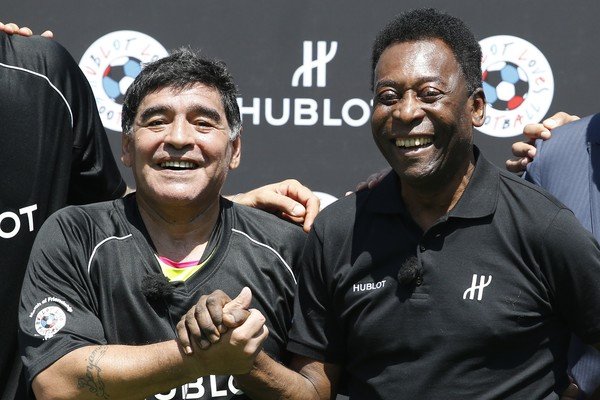 Just barely two weeks after leaving the hospital after a successful colon tumor surgery, the Brazilian legendary playmaker ,Pele, says he is willing to get back to playing the ‘beautiful game’.

Edson Arantes do Nascimento, popularly known as Pele said this on Thursday while appreciating everyone for their support. The three times World Cup Winner spent two months in Sao Paulo hospital while recovering from his operation and receiving chemotherapy.

His surgery operation was done on September 4 2021 after a routine check-up confirmed the tumor. The biopsy result has remained private as neither the player nor his family have disclosed whether the tumor was cancerous.

Although it is widely known that chemotherapy is used for the treatment of cancer. 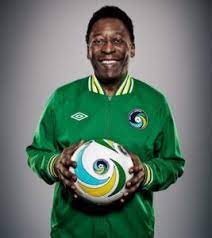 Pele, who turned 81 years old last week scored over 1000 goals during his active years in football. A feat that is officially recognized as a record. In a message from his children’s Instagram account Pele said, “Thanks to God, I’m better, I’m even ready to play on Sunday,”

“In all seriousness, thank you for everything, thank you to everyone that has sent me hugs and given me strength,” he added.

LATEST: Singer, Brymo Confirms Tuface Is Yet To File A Lawsuit Against Him

LATEST: Lionel Messi Reveals Opens Up On Plan To Return To Barcelona