Nigeria Cannot Continue To Borrow – According…

Arrest Of Doyin Okupe Is An Effort…

2023: Obasanjo Angry Over Inducement Claims After…

JUST IN: DPO Kidnapped In Plateau By… 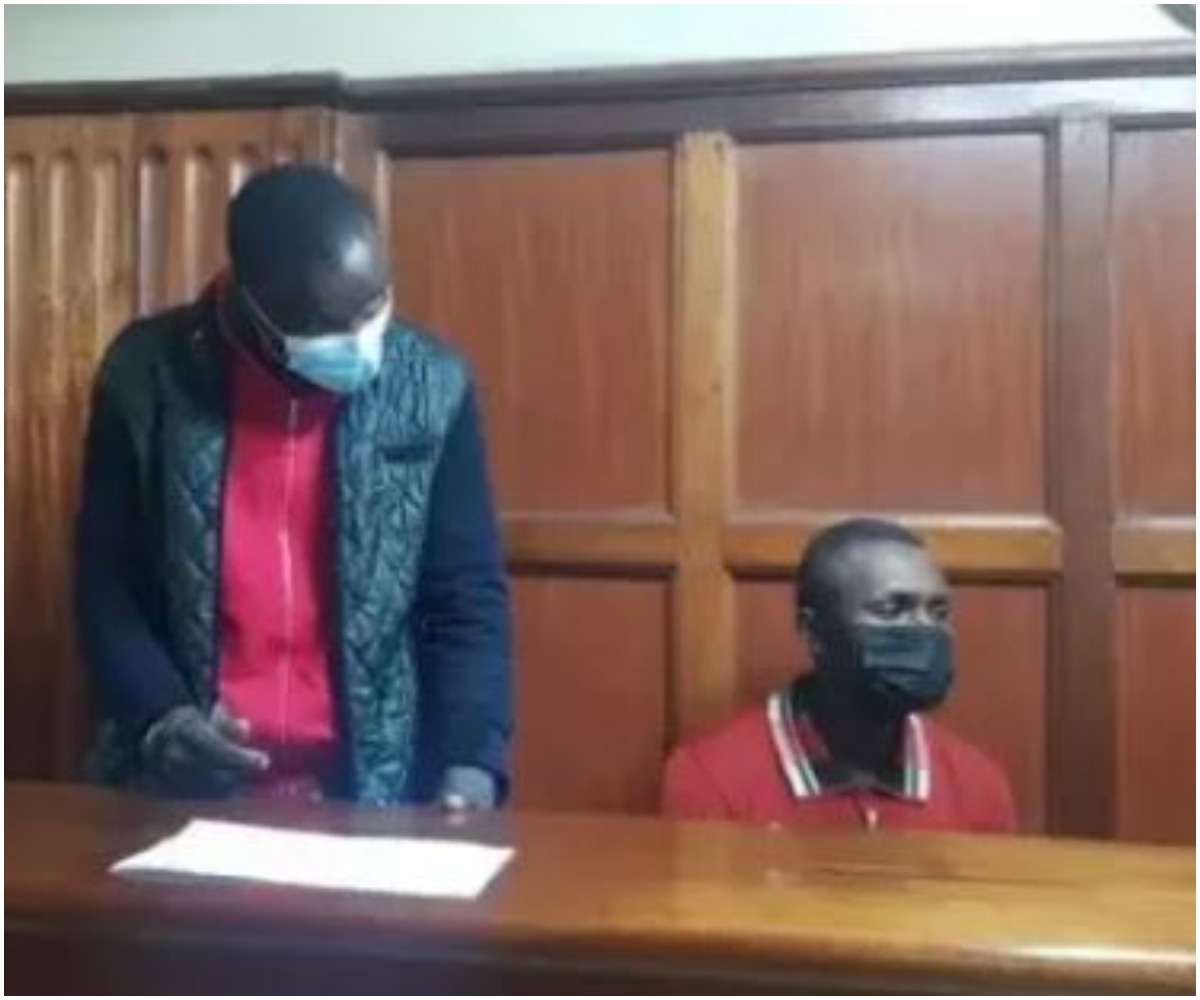 A Kenyan man named Stephen Nyangeri Mauti, has been charged with manslaughter for allegedly killing his wife, Faith Nyatichi after she told him he was not good enough when they made love.

According to k24tv, late Faith Nyatichi had visited the accused in the Kangemi Hill area, where they had rented an apartment and lived.

It was gathered that the incident had happened in Kangemi hill after the deceased was said to have left her husband to go visit her ‘cousin’ in Kiserian and after a while, he called her to know when she would be back only for her to inform him she had travelled to the village.

#BBNaija: Nengi Reveals why she can’t Sleep On The Same Bed With Ozo – (Video)

“On further inquires, the accused was informed that his wife has no relatives in Kiserian and that she had not travelled to the rural area” the report read in part.

It is alleged that on October 1, 2021, the accused received a call from his wife promising to visit him since he was unwell.

True to her promise, she visited. On arrival, she prepared lunch which they took together, then went for a leisure walk within Kangemi market and later returned to their home. The deceased prepared supper which they ate and went to bed.

According to the police report, they had a conversation but did not reach an agreement since the deceased kept crying so they had sex and slept.

On October 3, 2021, they woke up and the deceased prepared breakfast. As they were taking tea, the accused is alleged to have convinced her not to leave him for another man.

Femi Fani-Kayode: I Caught My Wife In Bed With A Married Man

The accused in his statement stated that after the breakfast he confronted her with the truth that she was living with another man. He says the woman then started shouting at him that he is not man enough after the night experience.

He told the police that he grabbed her and tried to calm her by blocking her mouth to no avail.

Mauti said he thought she had calmed down when she went silent only to realise she was unconscious. He called neighbours to rush her to hospital but she was pronounced dead on arrival.

Nairobi Senior Principal Magistrate, Bernard Ochoi has ordered a mental examination to be carried out on the accused person in order to ascertain his mental status before sentencing him on October 17, 2021.

Echezona obinnaJanuary 12, 2023
Another great offer for you