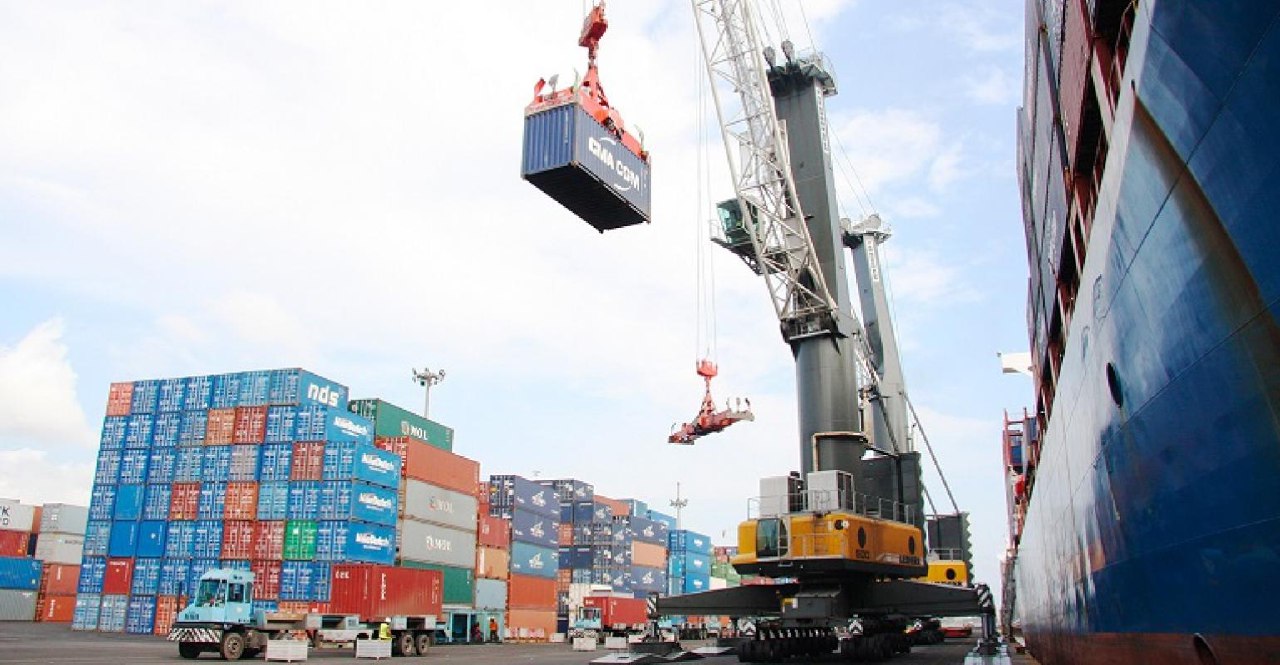 The Association of South East Shippers has challenged the Federal Government over the constant suspension of activities in the Onitsha River Port in Anambra State.

The Association insists that the Onitsha Port is a natural deposit which the nation should focus on the revenue it generates rather than playing politics with it. 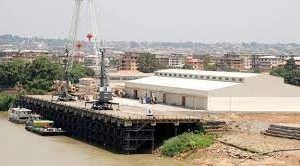 The group decried the regrettable state of the Niger road that connects the River port to the Main Market.
“We see it as political sabotage against us. We don’t want what happened to Warri port to happen in Onitsha port. Warri Wharf was labeled a gateway for arms and ammunition. Those who should protest were silent because they did not know it was conspiracy, until those who were illegally disengaged moved to the creeks to ferment trouble.” Mr Emma Akpaka, President of the Anambra State Shippers Association speaks in a protest letter.

He says it has been expected that the Onitsha Port should have been in worthy competition with Ports like Guangzhou in China, Jakarta in Indonesia, and Bangkok in Thailand among others, since its operation in 2017.

However, the expectation is a far cry to the true state of the Port as the Federal Ministry of Transport provides no enabling environment for the Port to strive.

He called for the attention of the Anambra State Government to assist by building a jetty at the bank of the River Niger. This, Mr Emma, believes will help decongest the other Ports and end the gridlock at Apapa-Oshodi Express way.

Reacting from Abuja, Prince Clem Ikanade Agba, the Minister of State for Finance Budget and National Planning says that the Government is building rails to lessen the pressure on the roads.