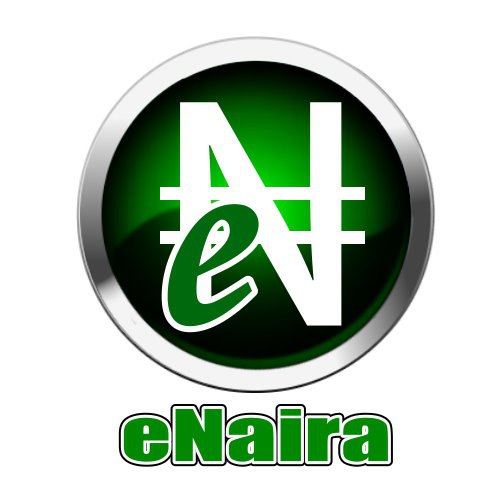 The Central Bank of Nigeria (CBN) has stated that the eNaira can serve as a medium for the government to send direct payments to citizens eligible for specific welfare programs.

The Central Bank revealed this in a document titled, “Design Paper for the eNaira.”

According to the apex bank, the eNaira will make it possible for government to make targeted welfare payments to citizens directly, without the need for any intermediary.

The CBN acknowledge that the pandemic exposed a significant challenge to the payment system globally particularly regarding welfare distribution.

“The COVID-19 pandemic tested the effectiveness of payment systems globally and highlighted gaps especially in the distribution mechanism of welfare incentives. In some instances, cash was distributed due to lack of visibility and adaptability of existing payment infrastructure to new and emerging modes of value transfer.”

The Central Bank acknowledges the innovation as a means by which the challenge of government’s monetary distribution to citizens can be effectively and efficiently addressed to ensure accountability is achieved.

“The eNaira provides a clear means for the government to send direct payments to citizens eligible for specific welfare programs more rapidly than through other means. This ensures that accountability is achieved, and the right persons get the funds. When a need arises, such as in times of economic crises, the central bank can also serve as a government agent and execute eNaira transfers to individuals and businesses affected,” the bank stated.

CBN added that, “The eNaira will make it possible for governments to make targeted welfare payments to citizens directly, without the need for any intermediary. This will reduce the cost of delivering welfare benefits to citizens in need of welfare support and ensure the right people are receiving support.”

This capacity for the eNaira to provide seamless process for government to send direct payments to citizens would be an added advantage in the adoption of the eNaira in Nigeria.