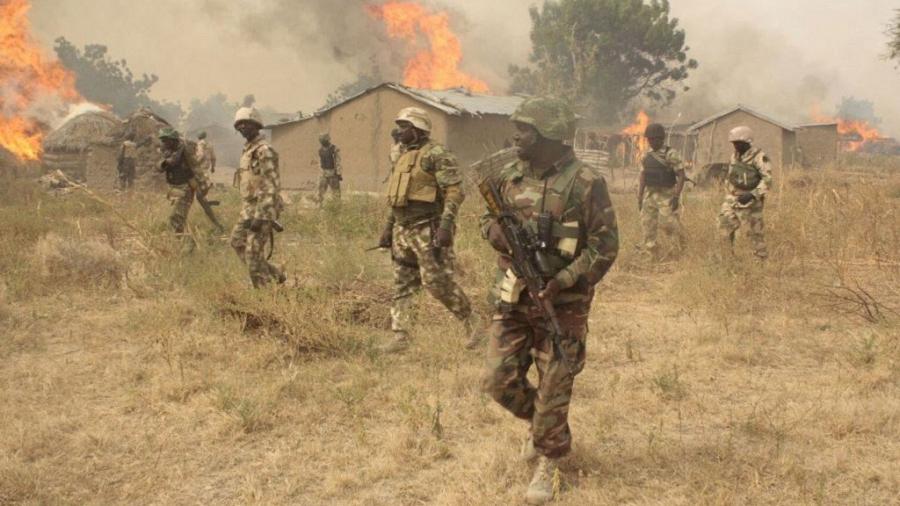 There was tension in Etekuru, in the Ohaji Egbema Local Government Area of Imo State on Wednesday when soldiers and youths in the community clashed.

Reports revealed gathered that a soldier had earlier been ambushed and killed, while his rifle was stolen.

In a reprisal, soldiers invaded the community and burnt houses.

The fight came two weeks after soldiers clashed with youths of Izombe, in the Oguta Local Government Area of the state.

The attack led to the death of three persons, including two military men, and burning of tens of houses in the community.

The latest development caused tension in the community, making many flee their houses.

A spokesperson for 34 Artillery Brigade Command, Obinze, Owerri, Joseph Akuga, did not take his phone, which rang out.

He had also yet to respond to a text message sent to him as of the time of filing this report.

Reality Star, Sammie Opens Up On Making It To BBNaija Despite His Disabilities