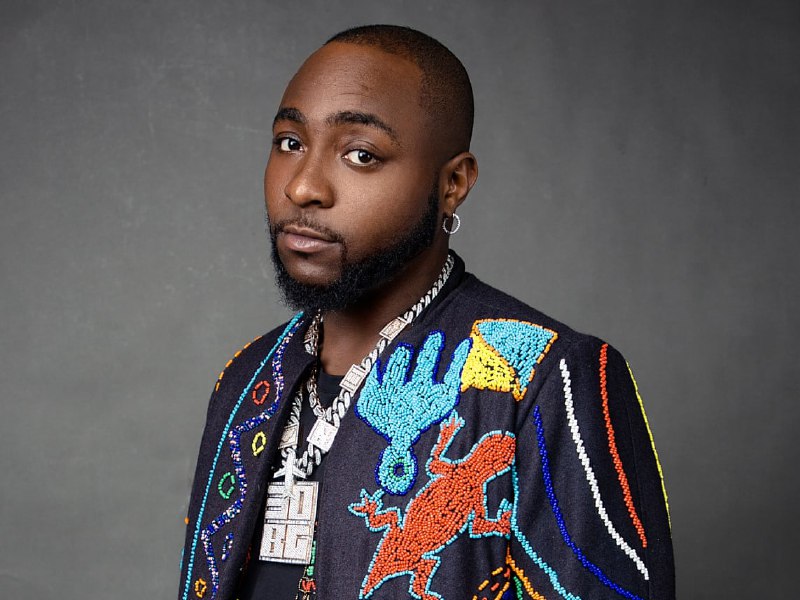 Sensational singer, Davido has taken time to compare his looks on his American and Nigerian passports.

The 28-year-old music star recently took to his Instagram page with over 20 million followers to share photos of his facial appearance in the two passports.

However, a closer look at the two images shows that Davido looks exhausted and drained in the image on the Nigerian passport while on the American passport, he looks chubby and much more presentable.

After sharing the photo, he left a message which netizens are expected to decode on their own; all of which boils down to the condition of things in the country.

Cubana Chiefpriest Reacts To Photo Of Ex-Ekiti State Governor, Fayose On A Bike

See the posts below: 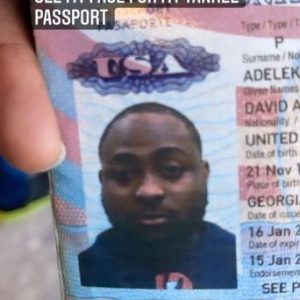 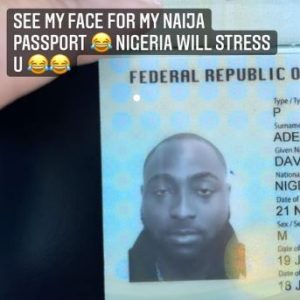 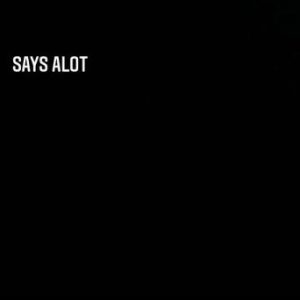