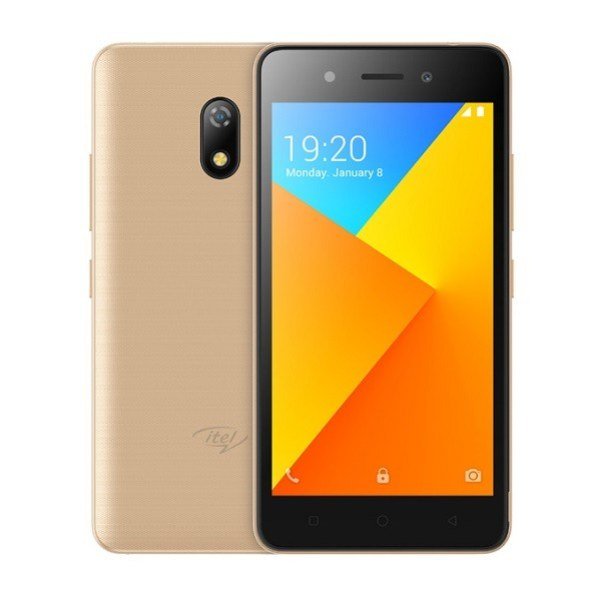 Getting a smartphone with the latest specs would probably put a dent in your account due to its ridiculous price. Or maybe not. If you searched long and hard enough, you would get something that can work for your budget. Because we also live in Nigeria and understand how budgets are usually tempered with and how you are forced to reduce your budget as you grapple with adulthood, we did the searching for you, and here are the best smartphones under 30K.

Our brief analyses cover their reviews, coupled with their performance and present-day applications.

First on the list is from the Tecno W series. Tecno Wx3 LTE is the successor of Tecno W3, released mid 2017. It comes with an Android 7.0 (Nougat) operating system with the usual HiOS. Equipped with a 5.0 inches touch display and resolution of 854 x 480 pixels. Just like its predecessor, it has 1GB RAM supporting its speed of 1.3GHz and storage size of  8GB, which is not bad for an entry-level phone.

Read this – The best smartphones under 40K

It has a camera of 5mp mounted on both sides with no led flash. It has a removable battery capacity of 2500mAh and supports 4G LTE for a better browsing experience. The Tecno Wx3 is worth between N2700 to N2800 both online and in local shops. Aside from the small screen size and low internal storage, the Tecno Wx3 has a good ba3 life and a better browsing experience.

This is the first of the Infinix Smart series and probably one of the strongest. As a matter of fact, it outshines its successor, Infinix Smart 2 which was released in 2018. It comes with an Android 6.0 (Marshmallow) operating system with a 5 inches display Touch of 720 x 1280 pixel resolution.

This Smart series comes with a quad-core cortex process of 1.2GHz of speed supported by a 1GB Ram and 16GB local storage. It is equipped with an 8mp rear and 2mp self camera with no led flash. It has a battery capacity of 3600mAh and doesn’t support 4G networks.

Aside from the poor selfie camera and processing speed which would cause lagging in present-day applications, the Infinix smart is strong, durable and has a big battery (considering its size). It goes for N26000 but could be worth more due to its scarcity in the market.

Itel still has the cheapest smartphones in the Android community. It is accompanied by an android 8.0 (Oreos) operating system with a 5.0 touch display and a 1280 x 720-pixel resolution. It was released in August 2018, which makes it the youngest on this list. It has a 512MB ram, a speed of 1.3GHz and a quad-core processor. It has a ROM of 16GB. Mounted on the rear is a 5mp camera with a flash and 2mp selfie camera. The Itel A16 supports 4G LTE with a battery capacity of 2050mAh.

The Itel A16 is not built for heavy-duty hence the power ram and battery capacity. However, it’s a wonderful phone for a great experience and social media. The phone is worth N23,000.

Powered by Android 8.0 (Oreos) operating system with a 5.0 inches display and a screen resolution of 854 x 480 pixels. The F1 series is built for speed. It has a quad-core media Tek process backed by a single Gig RAM. It has an internal storage of 8GB. It has a battery capacity of 2000mAh, a 5mp rear camera and a 2mp selfie camera.

Tecno F1 has a poor battery but it somehow compensates with its processing speed. The Tecno F1 plays 3D games like PES (offline) and Grand Theft Auto. The cost ranges from N25000 to N27000.

The Pop series is the cheapest of all Tecno smartphone products. You could call it an economy package. Released in early May of 2019, the Tecno Pop 2 comes with an Android 8.0 (Oreos) operating system and a 5.5 inches Full-Screen display.

Read this – The best smartphones under 50K

It has a quad-core processor mounted on an MT6580 chipset with 1.3GHz speed and 1GB ram. It has a local storage size of 8GB, a 5mp rear camera with a flash, and an 8mp selfie camera (dual flash). With a battery capacity of 2400mAh, it is said to last 72 hours on standby.

Tecno Pop 2 is a spec on this list but was outshined by its successor, as it should, in many ways. The Pop 2 goes for about 23,000 naira.

Editor’s note: If you are waiting for smartphones under 20K, wake up. We won’t subscribe to the lowest common multiple. You, too, shouldn’t.