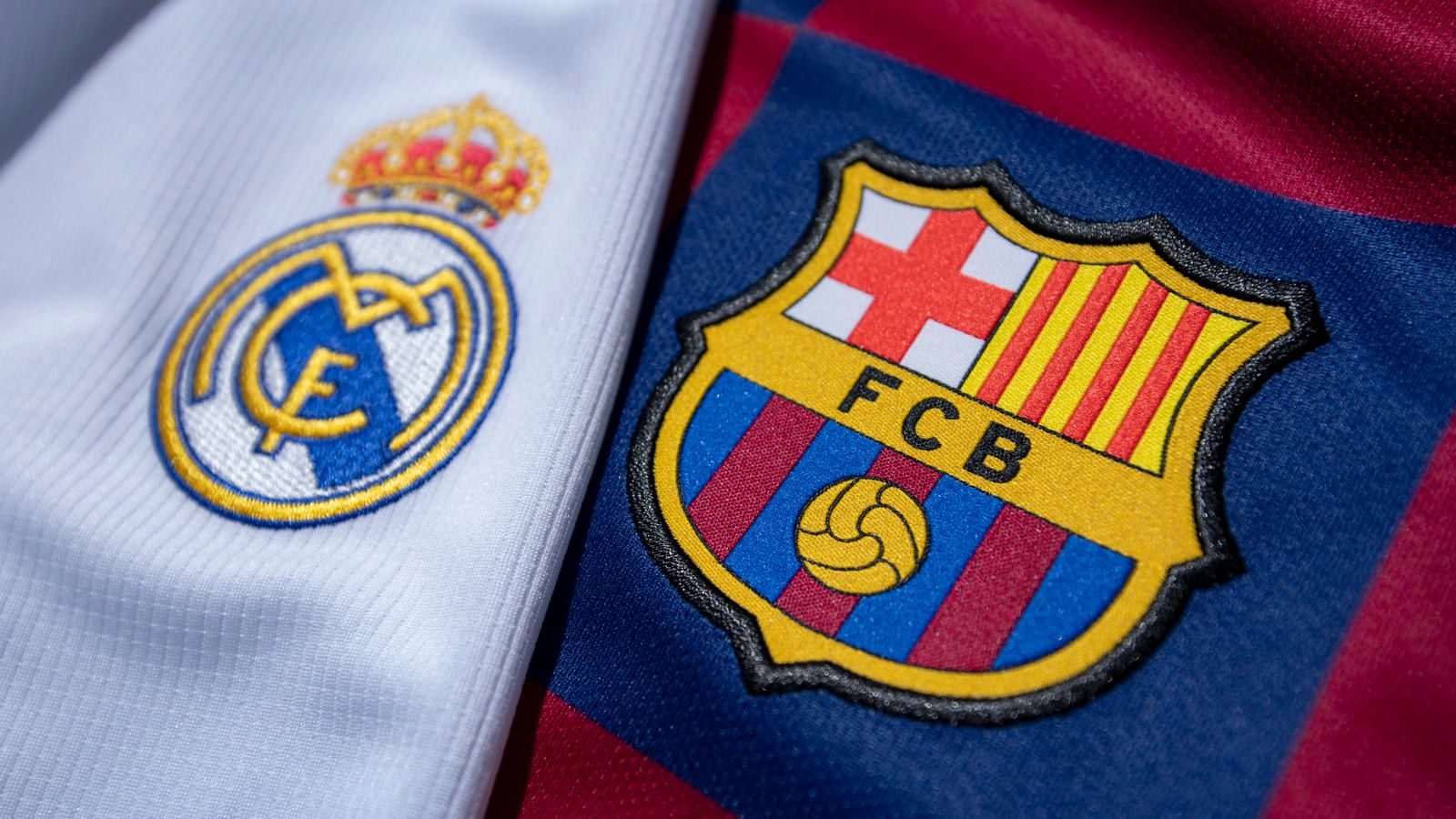 Barcelona have struggled for form, finding themselves in seventh place, with 15 points from a possible 24. They also face an uphill task to qualify from their champions league group, recording two defeats and one win in three games, including a shock 3-0 defeat to Benfica, sitting third in Group E.

The departure of talisman Leo Messi, and star French forward Antoine Griezmann has seen Barca lack the cutting edge they once possessed in attack. But the return of highly-rated Ansu Fati from a long-term injury has seen the Spanish attacker impress, scoring two goals in three games, putting pen to paper on a new deal, which will serve as a massive boost to Barca’s chances of achieving success this season. Dutchman Depay has also had a decent start to life in Spain, scoring four goals and assisting twice in LaLiga.

Real Madrid have fared slightly better than their Catalan rivals, sitting in 2nd spot with 17 points, three points behind shock leaders Real Sociedad, with a game in hand. But a win for Barca will see them upstage their bitter rivals, as Koeman’s team are just two points behind Ancelotti’s side.

In-form striker Karim Benzema will be looking to continue his blistering form, as the Ballon d’Or contender leads the goal chart with nine goals, assisting his teammates seven times so far in the league. The Frenchman faces a late fitness test, after picking up a knock against Shakhtar in their UCL clash. Vinicius Junior has also been impressive scoring five and assisting twice in eight appearances.

Both teams come into this fixture recording wins in the Champions League, Barcelona secured a vital 1-0 win over Dinamo Kyiv, while Madrid turned up the style against Shakhtar Donetsk in a 5-0 drubbing of the Ukrainian side.

Los Blancos have been dominant against Barcelona in recent times, winning their last three clashes, with the Catalan side last victory coming in a 1-0 away win in 2019.

A victory for Barcelona will ease the pressure on the squad, players and board and could potentially propel Koeman’s side to 2nd on the log, while Madrid can upstage Sociedad from top spot with a victory over their bitter rivals.

Both sides are missing a couple of players through injury, but still possess the quality to impress when they face-off on Sunday. Benzema and Vinicius could be too hot to handle for a shaky Barca backline. Madrid could continue their impressive form against Barca with a win or a draw.