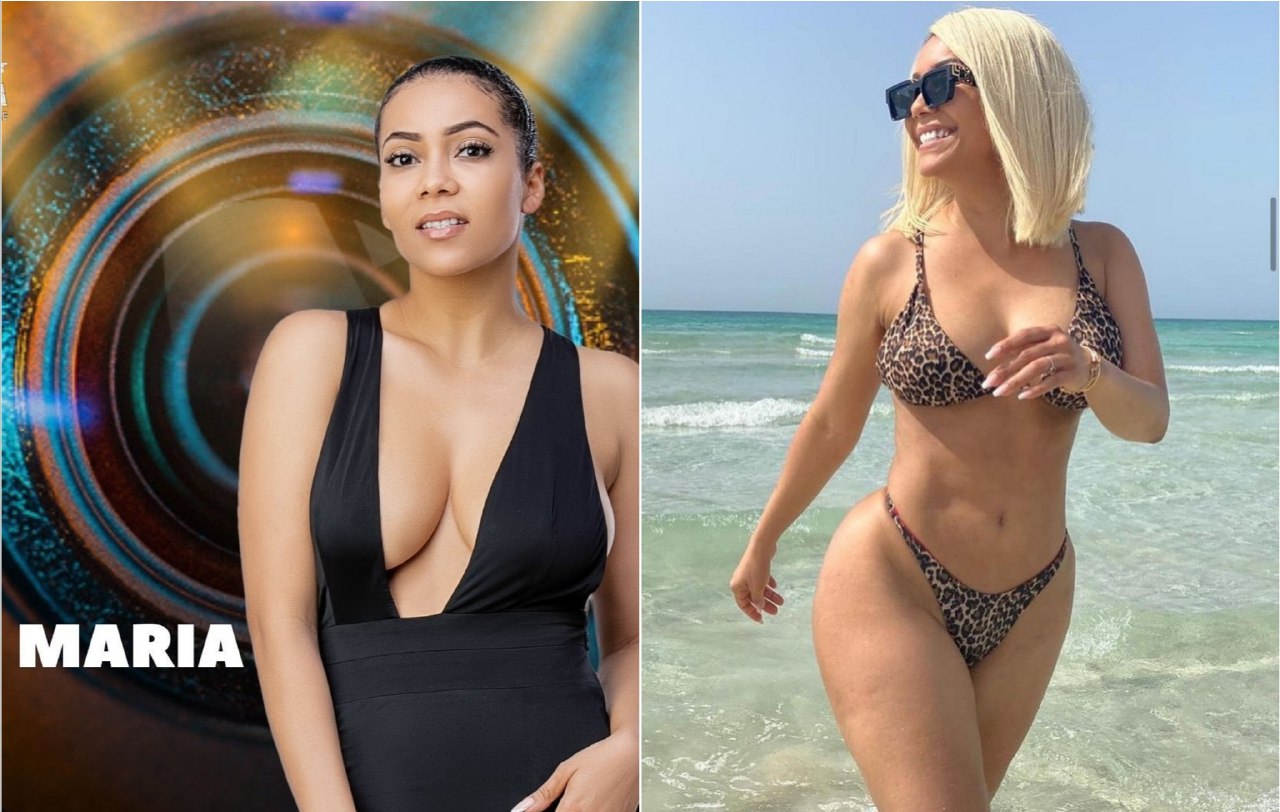 As the husband snatching saga involving former Big Brother Naija housemate, Maria Chike Benjamin and the brother-in-law of socialite, Cubana Chiefpriest, continues to buzz on social media, new evidence to prove that indeed the Dubai realtor is linked with the said gentleman, Kelvin have been shared online.

Recall that Maria’s scandal hit the web when celebrity barman Cubana Chief Priest took to his Instagram page to call her out, accusing her of stealing his sister’s husband and threatening to have the woman killed.

Well, in light of the calling out, new evidence show that Maria is really linked with Kelvin – a video where Maria flaunted a Hublot watch some days back, reemerged alongside a photo of Kelvin rocking the same model watch and same colour as well. 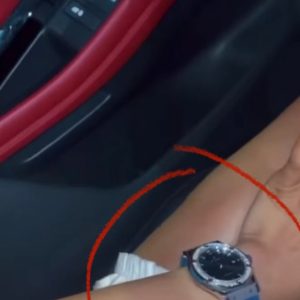 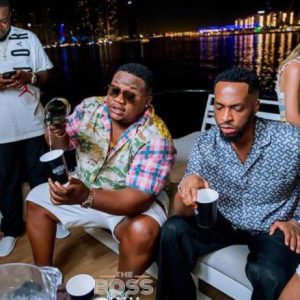 A video she shared of herself driving an expensive whip also shows in the display screen, that the car’s sound system was connected to one “Kelvin’s phone”. Watch,