How Obi Cubana and E-money Rose From Mere Entrepreneurs to Showbiz gods. 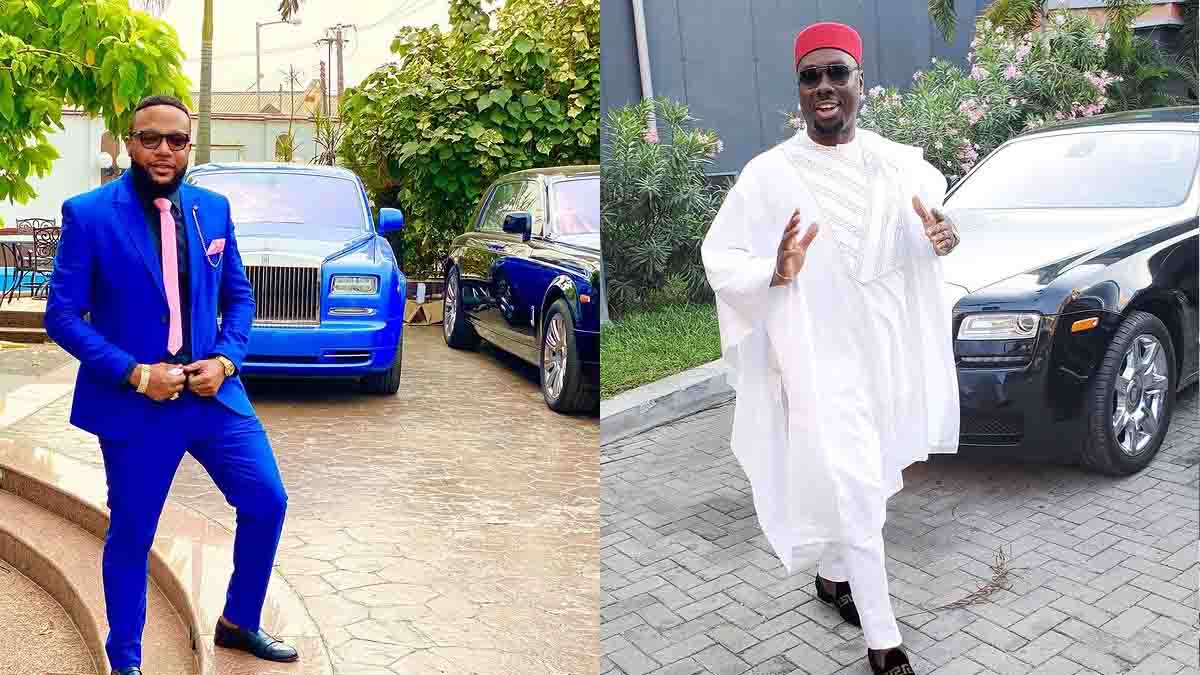 Reality Tv fans are fanatics for some reason. One thing is common with fans of reality Tv shows, “keeping up with the Kardashians, ” Big brother “, playboy mansion – Fanatic fans.

Many people are drawn to lifestyle content. They want to see your lifestyle on the screen, they want to project their fantasies on you- then, they idolize you in return.

Princess Diana is not idolized because she was a Saint, she was idolized because people saw a glimpse of her Lifestyle, they projected their fantasies on her – The Royalty who is drawn to the commoners.

Reality Tv show fans don’t really care about your talent, they just want to keep up with your lifestyle, if a reality show star has a talent ( like singing) he will have to incorporate it with his lifestyle to remain relevant with his reality Tv show fans even after the show, or he/she will have to build up another fanbase who are drawn to his talent. That is why Bbnaija ex-housemates who have talent tend to fall off the radar after the show, unless they work their asses off, creating a new set of fans.

During his mother’s burial, a lot of people criticized Obi Cubana, I didn’t, rather I saw someone who was on his way to becoming a showbiz god, he didn’t need to show us his talent, all he needed was to show you his lifestyle for fanatic reality show fans to troop to his page.

Let’s do a little flashback, Prior to his fallout with Cubana Chief Priest, Obi Cubana preferred to be at the background, he was comfortable with that.

Weeks after this fallout, Obi Cubana put his face behind his Cubana Brand on a tour of his new house with his friends.

During and after his mum’s burial, he continued his show.

A love story is sweet, people want to ship, Obi Cubana’s wife was there to play the role, they started their own reality Tv on his Instagram page. He made sure he carried his camera crew around with him to document their normal lifestyle.

It’s was simple, Edit and push out the video clips he wanted us to see, automatically, he became a Reality Tv show star with his own Fans and idolizers.

E-money and Kaycee followed suit, telling a story of two brothers who work and ball together with their wives. Immediately after the Oba burial, Kaycee who was having issues with his wife rushed down to Turkey to reconcile with her.

Then, they deliberately started their own story too

They are very rich but not as rich as you thought they were, but today, they are bagging major deals, attracting mega investors into their businesses and politicians are falling over themselves to identify with them.