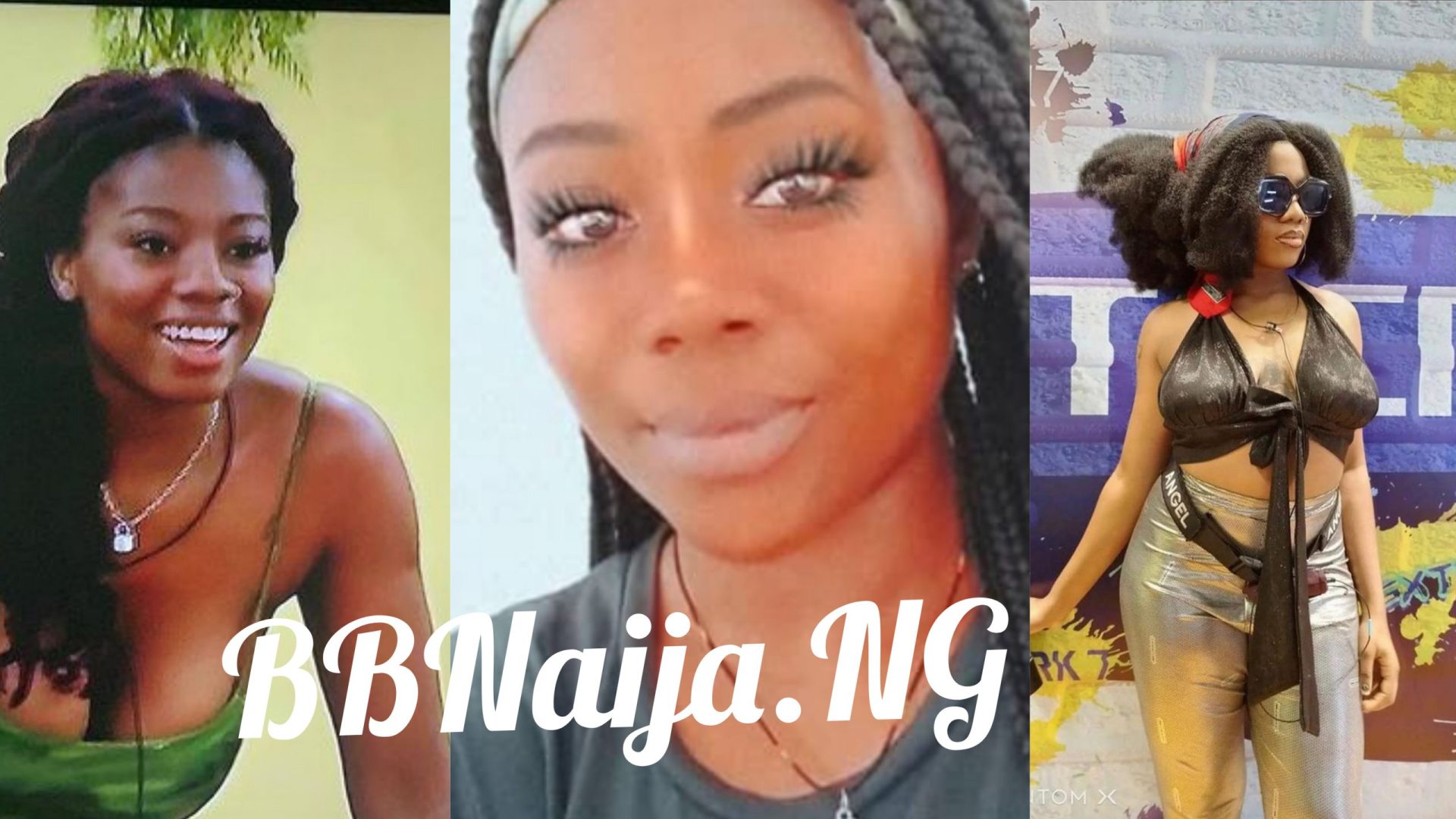 Mother of BBNaija star, Angel Smith has sparked reactions on social media after sharing a video of herself via her Instagram page.

In the video making the rounds on social media, the mother of one was spotted smelling her underwear.

Titilala Brownsugar carried out this act while vibing to a song on tiktok, which she reposted on her Instagram page.

In another news, BBNaija’s Angel’s school card from years ago, has revealed her original date of birth.

Angel’s date of birth has been a topic of controversy on social media as some fans argue that the reality TV star looks way older than 21.

However, confirming her age, Angel took to her Instagram page to share a photo of her school card, revealing when she was actually born.

#BBNaija: Angel’s Father Slams Maria Over Claims That ‘Boys Will Be Boys’ 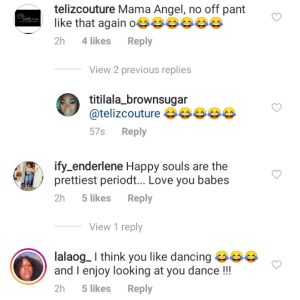 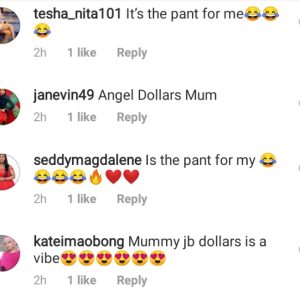