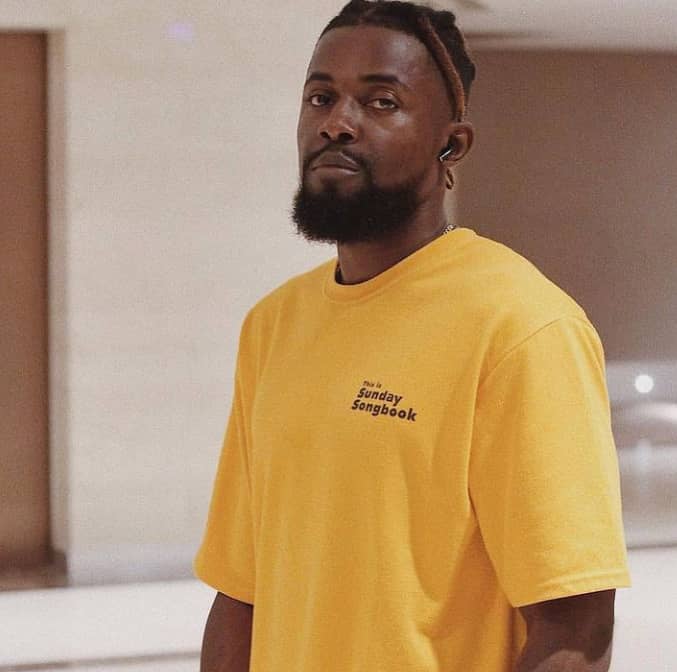 Reality TV star, Micheal has revealed lately, to his fans and followers that he is currently exhausted, both mentally and physically.

It may seem as though the sudden shot at fame takes a toll on new reality stars, as Micheal Ebuka certainly isn’t the first one, to break down over mental or physical exhaustion.

However, the former Big Brother Naija Season 6 housemate, said he is taking a much-needed break from now on, and away from social media. 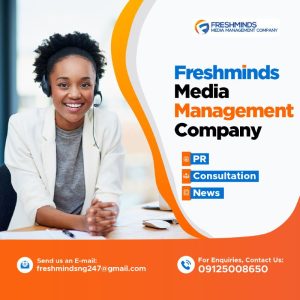 While taking to his Instagram page to disclose this, Michael wrote;

“I haven’t been 100% for a while but i kept pushing my mind & body… currently mentally & physically exhausted.
Taking a much needed break. thanks for understanding.”

“No Actor Is Bigger Than Me In Africa” – Zubby Micheal Says

Recall that during his stay on the Big Brother Naija reality TV show,  Micheal revealed that despite no intentions of getting married until 40 years, if a woman gets pregnant for him, he will treat her as his wife.

In a discussion with Pere, Yusef, and Kayvee, Micheal told them that he plans on not getting married anytime soon until he’s 40 because he has lots of projects at hand.

However, if a woman gets pregnant for him before then, she will be treated as his wife.

”If a lady has a baby for me, she is my wife automatically. I mean, she will be treated like my wife”, he added.