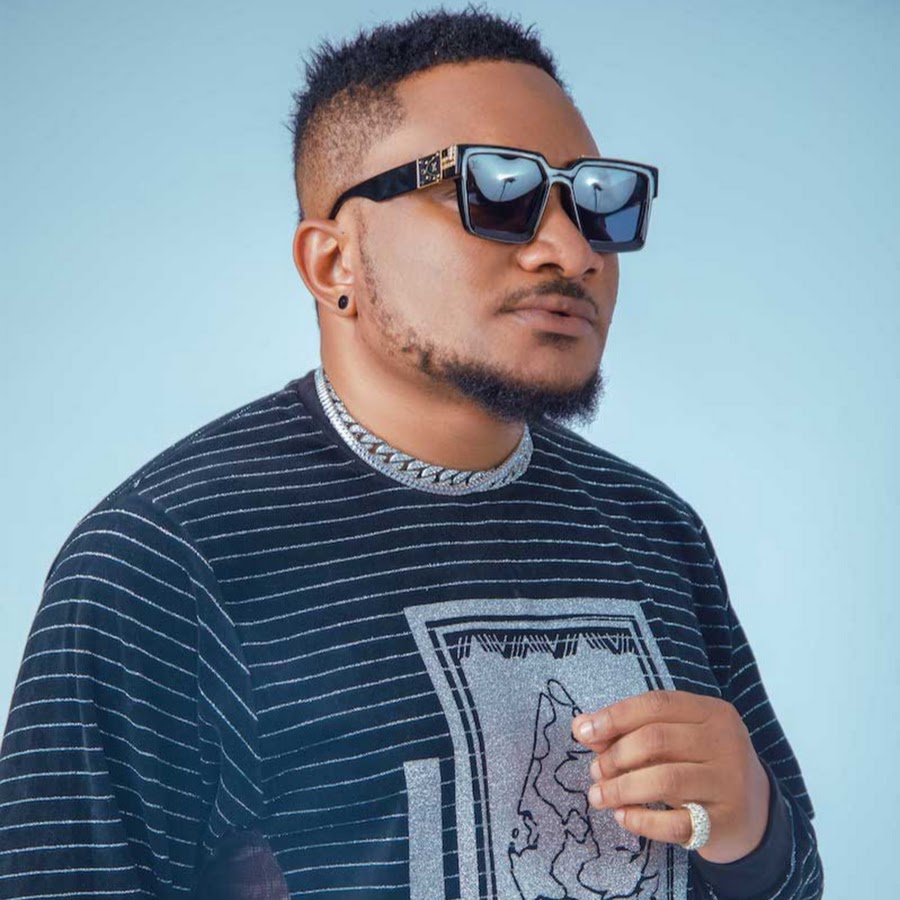 We sometimes give the Musicians and artists all the plaudits for creating hit songs, but the producers also deserve to share that recognition. Over the years several talented and era-defining producers have walked through this industry, mesmerizing us with their melodious beats and brilliant musical ingenuity.

These producers have not only given us great songs but they have carried the music industries on their shoulders and brought Nigerian music into the limelight. Most of the known music producers are from the southeast part of the country and here are the top five music producers.

The first on this list is one of the most popular music producers known in Nigeria as a whole, Sunday Ginikachukwu Nweke, professionally known as Masterkraft. He is a Nigerian record producer and also a songwriter who hails from Enugu State, the music producer is estimated to be around his Thirties of age.

Professional Career: After he dropped out of school, Sunday started as a disc jockey (DJ) playing as a junior choir member for his church at a very tender age. But the path to becoming a professional DJ was a tough one for him but that didn’t stop him from keeping his head high and straight towards achieving his dream.

In 2009, Masterkraft got a deal to sign for one of the major record labels in Nigeria known as Kennis Music as an official DJ which was one of the steppingstones to greatness for him. Masterkraft has built himself to be one of the influential music producers and DJs in Nigeria. The versatile music producer currently has a net worth estimated to be in the single-digit millions.

Second on the list is one of the household music producers in the industry. GospelOnDeBeatz born Gospel Chinemeremu Obi on January 14, 1987, is a Nigerian-born Music Producer and songwriter.

Professional Life: At a young age Gospel started to fall in love with the drums and keyboard, due to his love for playing the keyboard and making beats growing up he played and performed in his parent’s church and at different concerts around his community.

At the age of 17, Gospel gained his first studio experience when he produced a ten-track gospel choir album for his parent’s church, from there his path to the production was clear.

Read this – Top movie directors from the South East

He came to limelight after he produced “All of you” which was the first track off the “Omo Baba Olowo” Album by Davido and he has gone on to produce for other artists like Patoranking, Tekno, and Yemi Alade. Gospel is a member founder of Africa’s premium band – Alternate Sound.

Prosper Obi known in the music industry as Speroach Beatz is one of the top five producer the South east of the country. Speroach is the younger brother of GospelOnDbeatz

Professional career: The award-winning music producer and songwriter hit the spotlight for being the record producer behind Davido‘s several hit songs such as Chioma and a vast of others but being one of the top requires sacrifice, after deciding to pursue music production as a career path, Prosper have to learn from his brother GospelOnDbeatz and In 2013, he started producing songs professionally and he has gone on to produce for some of the big artists in the country.

Another south-eastern making the headlines in music is Samuel Oguachuba is popularly known as Samklef a Nigerian music producer, singer and performing artist. Samuel born 5 February 1985 (36 years) is from Imo State.

Professional career: Just like the few other music producers in the industry Samklef has to work from scratch (street) to get to the top of producers.

The producer has intensively worked with various big artists within and outside the country for example he worked with Wizkid in producing the top album “Superstar” and with international acts such as Timberland and Kanye West. Samklef is a renowned award-winning music producer in Nigeria with a net worth estimate of $500,000.

The last on the list but not the least is the fast-rising producer Chibuike Benjamin Nnonah popularly known as Benjamz born September 22, 1994, in Enugu State. He obtain a bachelor degree in industrial physics from the Enugu State University of Science and Technology.

Professional career: Benjamz breakthrough in his career as a record producer was in 2016, when he produced the track ‘’Pino Pino’’ by Phyno off his ‘’The Playmaker” album.

Since then he has gone on to produce and be credited for some of the popular songs and albums which including ‘’The Playmaker‘’ by Phyno, ‘’African Giant’’ by Burna Boy, ‘’Old ‘’Romance‘’ by Tekno, ’Codename Vol. 2‘’ by Dremo and ‘’Deal with it‘’ by Phyno.

In 2017, he was nominated in the “New “Discovery Producer category at the 2017 edition of The Beatz Awards and also in 2020, He was given special recognition by the Grammy academy for his work on ‘’African Giant’’ by Burna Boy.

Nigerian Pidgin – The History Of A Beloved Useful Language

Victor NdubuisiJanuary 1, 2023
Another great offer for you