According to our source Instablog Naija, The unfortunate incident occurred on Thursday morning, November 4, 2021.

According to reports, the tricyclist was convening passengers when he was stopped by police officers, who asked him for N50 bribe.

Reality Star, Dorathy Stirs Up The Internet With Her 26th Birthday Photos (See)

It’s unclear what transpired afterwards but an officer was said to have st*bbed him in the chest, killing him on the spot. 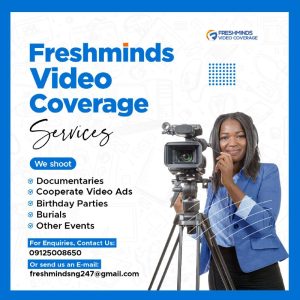