See The Types Of Women That May Cheat In Relationship 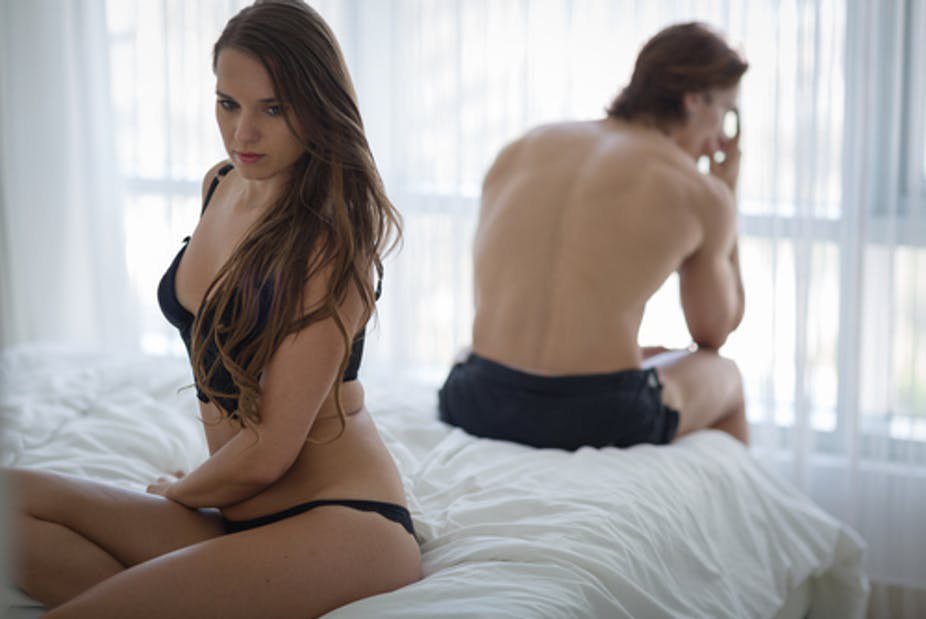 There are many reasons why a woman cheats on her partner. It could be because she can or she is out of love or whatever her reasons might be.

We can never know in totality why women cheat in a relationship.

Here are five women who may cheat on their partners:

These kinds of women have low royalty. They barely work for what they want and have hardly worked for the things that they own. They have this insatiable appetite to get the finest things in life no matter and they don’t care who they hurt in the process. 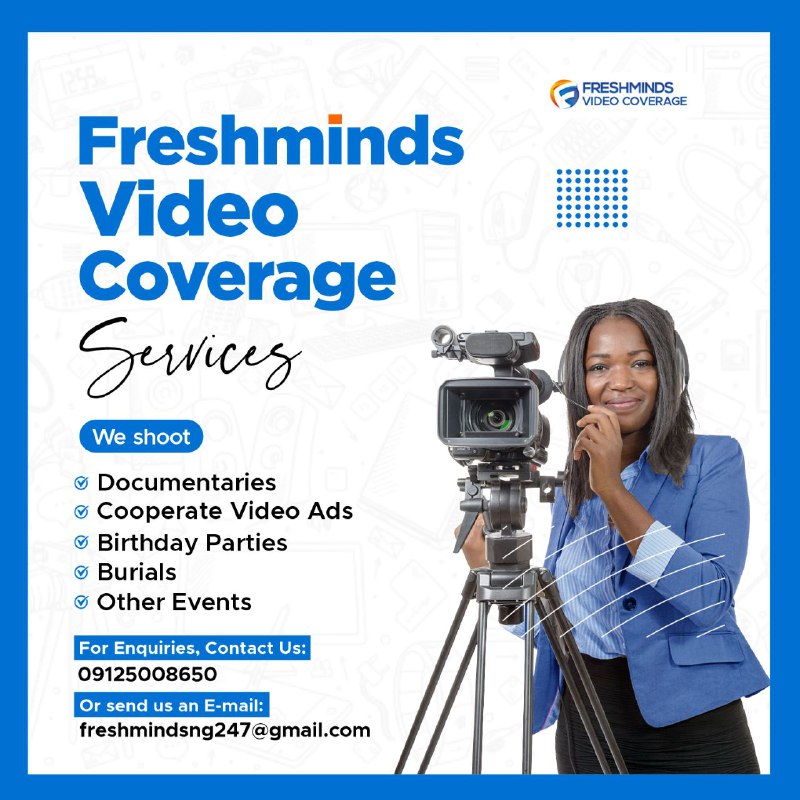 Because they are highly driven by material things all a man needs to do is flash money or items that they like before their eyes. When they are in a relationship with a man, they are not satisfied with what the man gives them and it is worse when the man is also not in the position to give, therefore, they will always end up in another man’s bed to get what they want.

The woman who is still active on dating sites/ apps

She is the type that likes to get the attention of men. She has no excuses to continue flirting with other men once she has established a serious relationship with you. 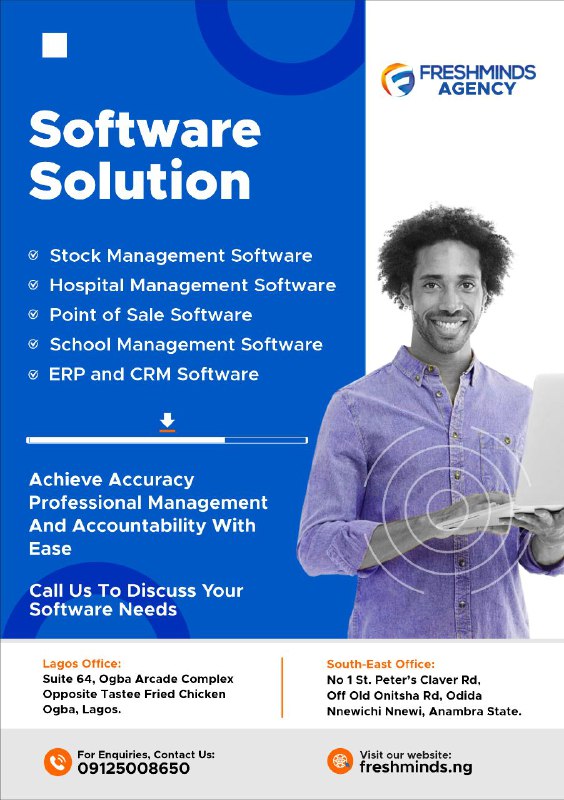 “Anybody That Forgives You For Cheating Is A Cheat” — Nigerian Lady

More so, it is disrespectful doing so in front of you at an event, flaunting her body, rubbing guy’s checks and dancing with everyone and doing all sorts of things to draw attention to herself. Some men will likely lead her on when she flirts with them and it is only a matter of time before she gives in. When a woman is taken, she totally eliminates all kinds of flirting in her life.

The woman who never shows you off

When you have shown so much interest in a woman and months passed you still haven’t met any important person in her life, this woman is obviously hiding you. You don’t know any of her friends; you barely know where she is working or her house. She wouldn’t give you much information and she will complain will you ask questions. If a woman cares about you, she wants everyone in her circle to know that you are her man. So if you are in a situation where a woman is not willing to show you off, then she must be hiding something and chances are that there are other people or person that she is dating and the relationship with you doesn’t mean much and you are side-cock. 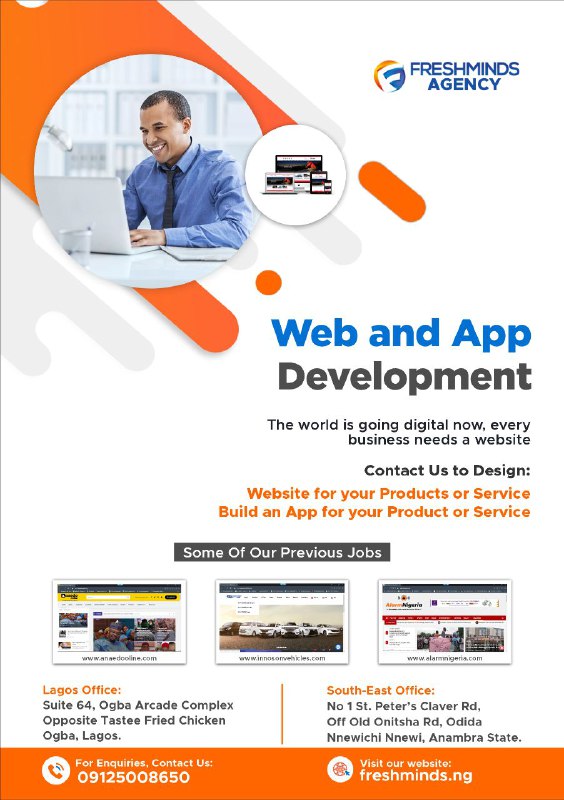 The women who lack attention

Some women love attention, they crave attention from their significant other or partners and if you are one of those guys who believes that ‘oh I have finally found this woman and I don’t need to work hard to keep her then you are mistaken because women need attention and constant reassurance. They need words of affirmation and of cause you need to know the kind of love language that your lover has so that you can give it to her straight.

As fickle or unimportant it may sound to you that she likes attention, make sure to give her that attention in normal ways without overdoing it so that it doesn’t look creepy. When you can’t give it to her, there are many possibilities that she will cheat on you with another guy who does.