Everything You Need To Know About 82 Division Enugu 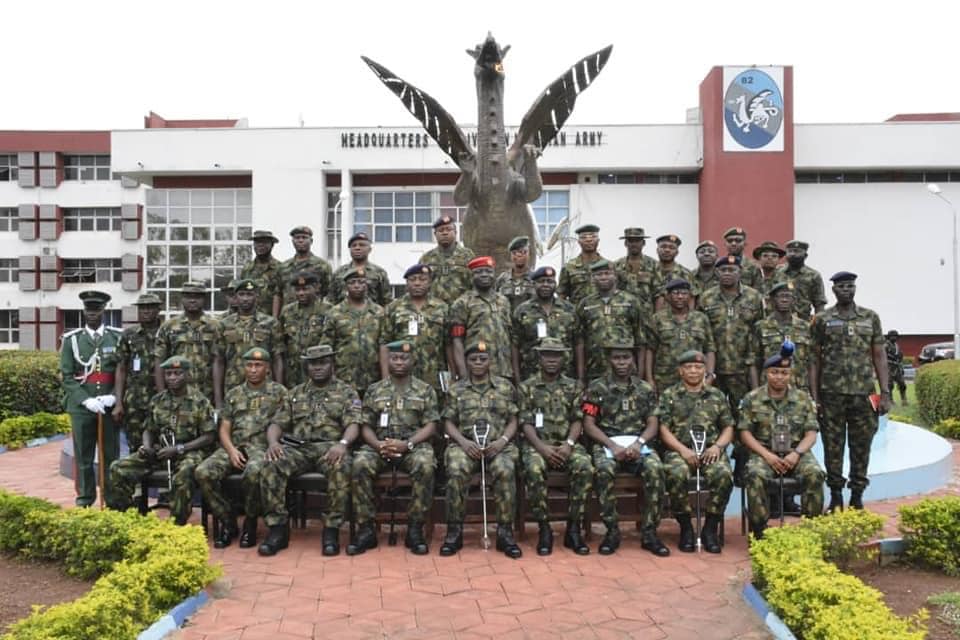 There are two divisions in the West, and five in the North including the overall headquarters. There is only one in the Southeast – the 82 Composite Division (Airborne and Amphibious) Enugu.

82 Division Enugu is one of the youngest divisions in the country but one of the most talked-about due to its position in what used to be the capital of Biafra and amidst the agitations for Biafra and the security breaches that are trying to become the norm in the southeast.

Here is everything you need to know about the military base.

The outbreak of civil hostilities in Nigeria in 1967 necessitated the creation of additional divisions of the nation’s army, during the heat of the battle, few unique army division was formed, and was given a name that was synonymous with its area of operation. The 82 division was established in 1975.

The 82 division was charged with the responsibility of securing its Area of Responsibility (AOR) which covers the South Eastern and South Southern flanks of Nigeria and also ensuring that the borders located in its AOR are secured.

The division is a composite division with affiliated combat support and combat service support units.

The 82 Division of the Nigerian Army (NA) is a composite division meaning is Airborne and Amphibious, the division is made up of the 13th Brigade in Calabar, and 2nd Brigade located in Port Harcourt, which provides security for oil installation in the Niger Delta area.

Under the administration of Major General Buhari (Retd), 82 Division primary assignment seemingly revolved around the fight against IPOB and their security arm, the Eastern Security Network, ESN. The 82 Division was in the middle of all the Python Dance exercises carried out in the Southeast.

Every 82 Division GOC has a seat in the security council of the Southeast.

In the recent past…