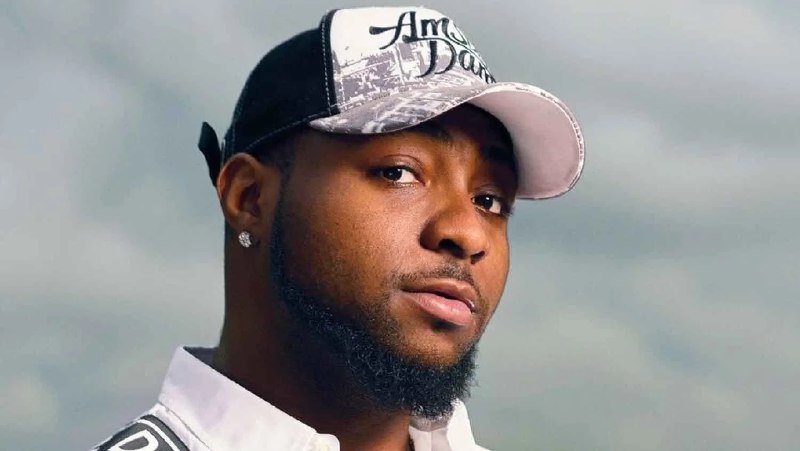 Nigerian singer, David Adeleke better known as Davido has revealed his likely plans to give away the over hundred million donations received from his friends.

Anaedoonline.ng reports Davido hit more than one hundred and eighty-one million Naira in donations from his friends to clear his Rolls Royce from the port.

This came after the father of four took to his social media account to call on people who have been impacted with his music to raise the sum of 100 million Naira for him to clear his Rolls Royce at the port ahead of his birthday.

Hours After Getting Over N170 Million In Donations, Davido’s Crew Member Reportedly Arrested In Dubai

The singer’s whose birthday is around the corner decided to play around asking ‘his friends’ for the first time to come through for him,

Interestingly, music stars, actors, politicians, businessmen, traditional rulers among others started to send money to the FEM crooner raising over one hundred and fifty million in less than twenty hours.

The singer however, in a new post, revealed his likely plans of giving it all away. Although, he did not disclose how he intends to give back the money but he’s sure giving it away.