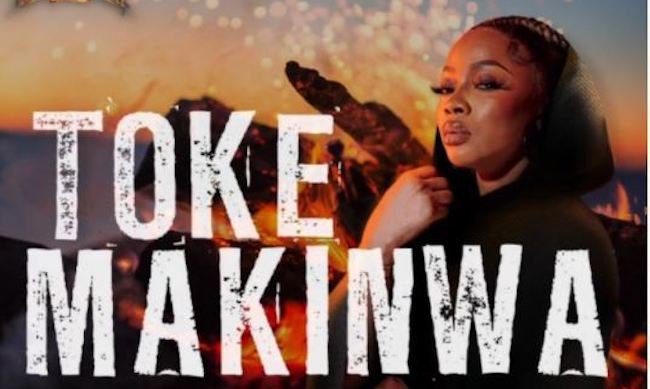 Media personality and lifestyle entrepreneur, Toke Makinwa has in a social media post commended herself as a good presenter.

The television host who has come under repeated attack from Nigerians, over her role as the host of ongoing reality show, Gulder Ultimate Search, noted that if no one will commend her outstanding talent, she will.

Taking to her Insta-stories, she wrote, “If no will, I’ll give myself a pat on the back, I am a damn good presenter”. 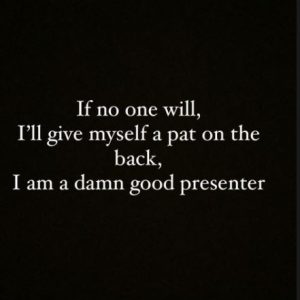 In related news, Nigerian media personality, Shade Ladipo has taken to social media to defend the anchor of Gulder Ultimate Search, Toke Makinwa, after she was dragged over the alleged low viewership of the show.

GUS organizer’s decision to bring on Toke Makinwa as the show host was met with mixed reactions on social media as some netizens opine that her personality doesn’t suit the rugged nature of the show.

She was also criticized for wearing heavy makeup in the jungle to which in response she said she isn’t the host and not a contestant.

In an apparent reaction to the hot takes on social media, Shade Ladipo stated that people are not watching the show because there is no sex and love drama.

“People are not watching GUS because there’s no Sex, Love, Drama (that involves sex/Love) & Awwwwnn You people shoo let baby for life drink water and drop cup naaaa”, she wrote.