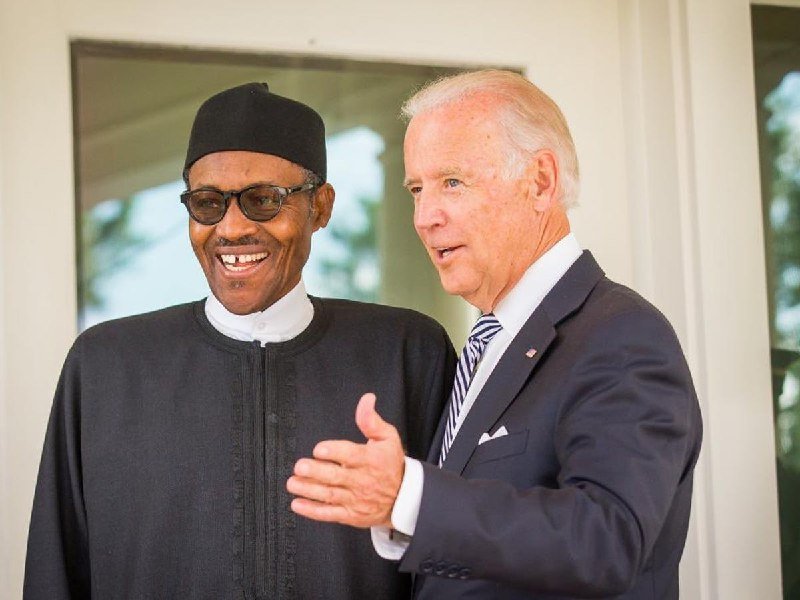 President Muhammadu Buhari has hailed the removal of Nigeria from the United States’ watchlist of religious violators.

Recall the US in 2020 had placed Nigeria and six other countries on its special watch list of states that had engaged in or tolerated the severe violation of religious freedom.

But the US Secretary of State, Antony Blinken, in a statement on Wednesday, announced Nigeria’s removal from the list of countries that violate religious freedom.

In a statement on Friday by his spokesman, Garba Shehu, President Buhari described Nigeria’s removal as “a triumph of diplomacy and sagacity over hate-driven foreign policy, itself founded on false propaganda.”

Buhari said even though Nigeria was unjustly included in the list of religious violators in 2020, he is truly satisfied with the decision to remove the country from the list.

The statement read in part: “In expressing the country’s appreciation for this, the President noted that there is freedom of worship in Nigeria, and no one is discriminated against on the basis of his or her faith. Since Nigeria was included in December 2020, in the aftermath of the Donald Trump’s election loss, it has taken only 11 months for this decision to be reversed under the Biden administration.

“What we said at the time of the listing remains true that the government under President Muhammadu Buhari is run in accordance with our constitution. The losses of life and threats to the lives of our civilian populations from communal and inter-communal violence, banditry and terrorism are of great concern to the administration. It is, therefore, incorrect for anyone to assume the position that the government is doing nothing to address these intertwined threats.

“With this egregious listing removed, US-Nigeria relations are now reset, and we can jointly seek resolution to other critical matters – including the fight against terrorists across the Sahel region. This task was complicated by the now reversed decision. To that end, the present administration looks forward to working with the Biden administration on matters, bilateral and multilateral that are important to our friendly states.”

She Cheated, Abandoned Our Kids – Ned Nwoko Breaks Silence On His...