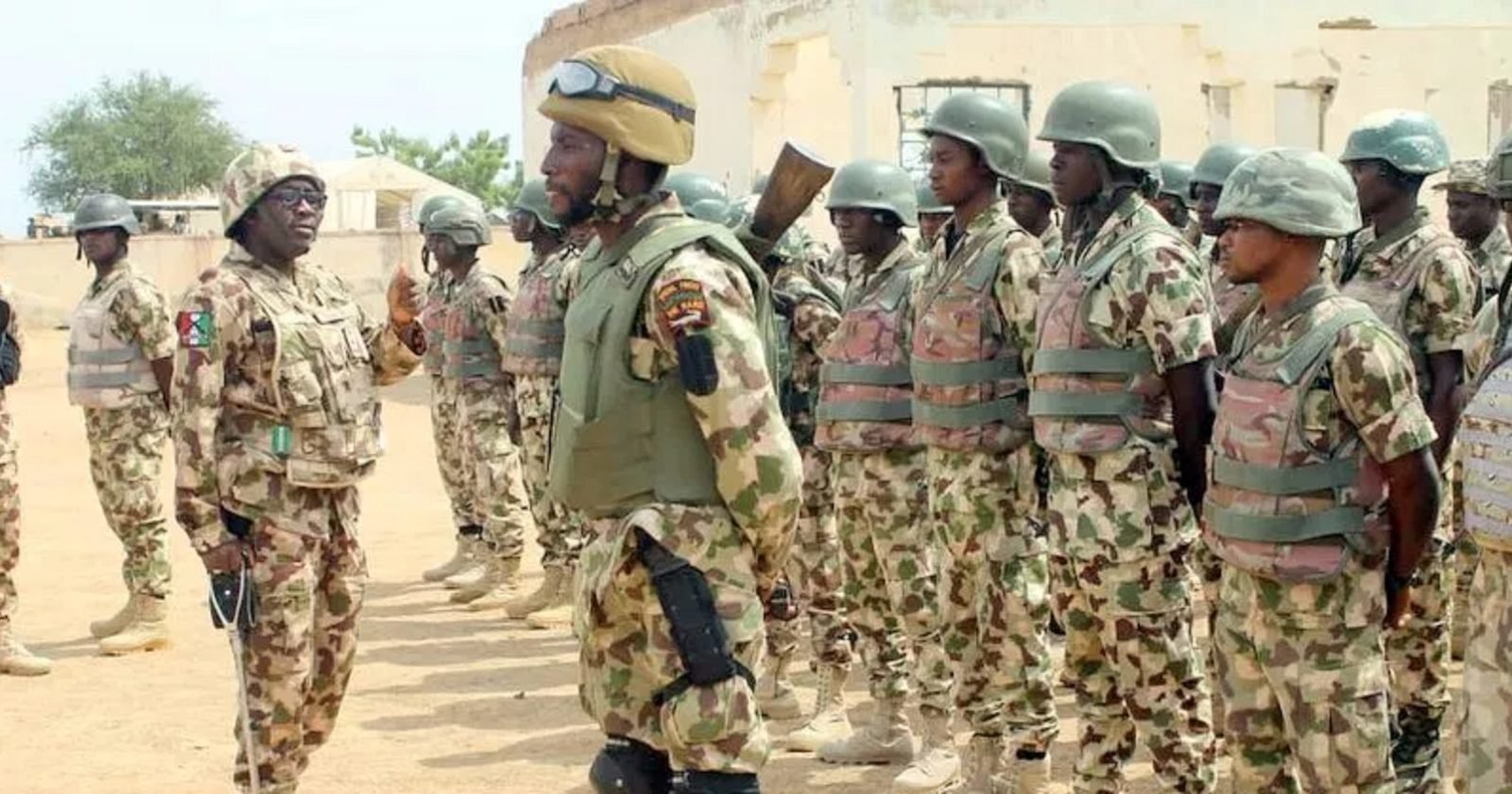 The presidential media aide claimed that the military regime of General Babangida and Abacha made the Nigerian Army unprofessional, while the Obasanjo administration was also complicit in misusing the military.

Adesina made his view known in an opinion article titled “NO LONGER ‘AN ARMY OF ANYTHING GOES”, which he released on his Facebook page on Thursday evening.

He submitted that since President Muhammadu Buhari came into power, the Army has become a professional institution and has returned to its glory days.

He said: “There’s no institution that cannot atrophy or degenerate, if like a fish, it begins to rot from the head. And that was the story of the Nigerian Army at a point in time when there was a deliberate policy to emasculate and debilitate it, incidentally by leadership that emerged from its very bowels.

“Our army had done exploits in Burma, in Congo, at different peacekeeping operations in many parts of the world, but by 1993, it had deteriorated to become “an army of anything goes.” Like disorganized Boy Scouts. Pity!

“Why should we believe that unflattering appellation? Because it came from one of its very own, a well-respected Chief of Army Staff, Lt. Gen. Salihu Ibrahim.

“Ibrahim had commanded the army from August 1990 to September 1993, and when he was retiring, he lamented that the once-revered institution had become “an army of anything goes.”

“There was hardly a whimper in protest because the army itself knew that its Chief spoke the truth. Many years before then, a police spokesman, Alozie Ogbugbuaja, had said all that officers of the army knew how to do was to plan coups, drink beer, “and eat pepper soup.” Great was the umbrage, and that impudent policeman was run out of town.

“But by the time Salihu Ibrahim spoke in 1993, the pepper soup was almost no longer there. Gen Ibrahim Babangida, incidentally a former Chief of Army Staff himself, had rendered the institution prostrate and comatose, so much so that it was almost not able to shoot firecrackers again, not to talk of guns, light or heavy.

“What Babangida started was consummated by Sani Abacha, and Olusegun Obasanjo, two other Generals of the Nigerian Army. It became truly “anything goes,” to the disquietude and sorrow of some officers trained in the finest traditions of the military.

“The situation was not radically better under subsequent Presidents, until that thoroughbred soldier, an officer and gentleman from Daura came. It is said that you can not likely effect change in a system, unless you were sufficiently vexed with the inadequacies of that system. Muhammadu Buhari did not do any other thing after school, other than soldiering. So he knew the Nigerian Army in its days of glory, and he also saw when it had degenerated into “an army of anything goes.”

Adesina warned Nigerians against ridiculing or casting aspersion on the Nigerian military, adding that the men and women of the armed forces need the support of every Nigerian.

He added: “Did you hear Chief of Defence Staff, Gen LEO Irabor, talk of the army a couple of days ago, in response to some reports making the rounds about the EndSARS probe panel report in Lagos? He said: ‘The armed forces of Nigeria is a professional armed force, we are peopled by Nigerians, and remain committed to constitutional mandates. So, we do not at this point think that Nigerians should make disparaging remarks regarding the armed forces of Nigeria, in the sense that we are professional armed forces, if there are issues, we address them within the ambit of the provisions. It would not be right to disparage men and women who have worked so hard to ensure that the territorial integrity of this nation is kept intact…The armed forces are there to provide the ambience that will enable every Nigerian to live in peace and harmony. Let us not make inciting comments that will put the entire space on fire. That’s not right’.

“Now, compare the two. It’s “an army of anything goes.” True. Very true, as of that time. Now, today, “The armed forces of Nigeria is a professional armed force…and remain committed to constitutional mandates.” True, very true. What makes the difference? Leadership. Under Muhammadu Buhari, the Nigerian Army has got its groove back. It is discharging its duties to the country and the citizens, making the ultimate sacrifice when necessary, so that you and I may live in peace and be safe.

“Should anybody then deride such an institution? Not if we value or hold anything dear. To ridicule, disdain or malign our army is to cast our pearls before swine. The pigs would trample them in the mud.

“But for those who know the value of gold, they pray daily, asking God to protect our troops, as they strive to keep the nation intact, so we can go about our lawful duties. Only evildoers need fear the army. Other lawful citizens should appreciate them, and extol their commitment and sacrifices. May God keep and protect our troops. Amen. It is surely no longer “an army of anything goes.”

EPL: Arsenal And Man United Set For A Fierce Rival Battle At...