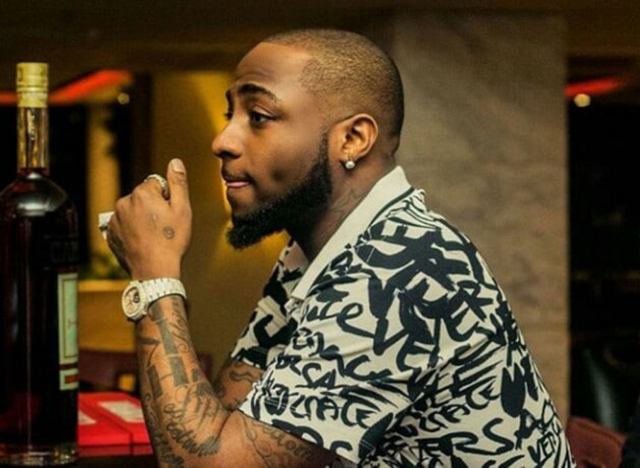 Award-winning Nigerian singer, David Adeleke, professionally known as Davido, has been praised by some of his fans following the announcement of his donation to orphanages across the country.

Naija News had earlier reported that the Davido Music Worldwide boss donated two hundred and fifty million naira to orphanages across the country.

This is coming after Davido hit more than two hundred million naira in donations in two days from his friends to clear his Rolls Royce from the port.

Nigerians in their reaction stated that the artist has surprised many by donating the contributions which some believed he wanted to use for personal reasons.

There have been speculations that the singer was asking Nigerians to donate because he was poor, however, he has surprised a lot of his followers who had earlier condemned him.

Some Nigerians have described themselves as orphans following the action of the superstar singer.

Meanwhile, some followers stated that he shouldn’t have announced his donation to orphanages, rather should have done it without people’s knowledge.