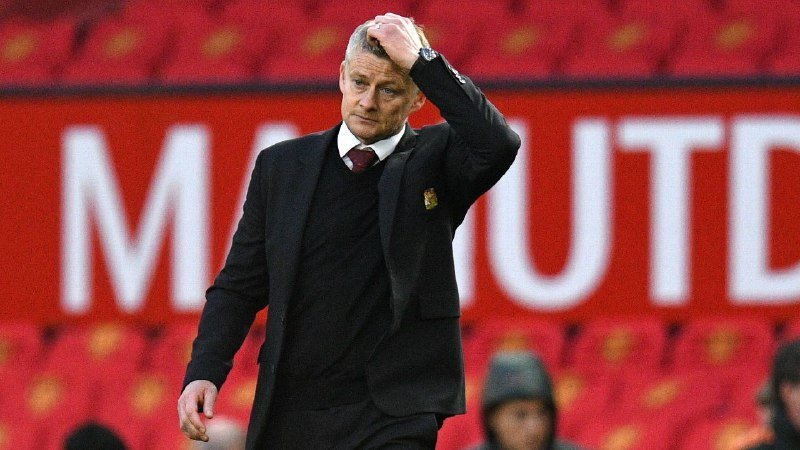 Former Manchester United player and captain, Gary Neville, has said that the club manager, Ole Gunnar Solskjaer, will remain at Old Trafford except things get worst.

The football pundit said it is very disappointing to see the Red Devils starting the season poorly.

Neville who expressed hope that things may change for good, however, noted that United may have to sack Solskjaer if things get much ugly.

He added that if the team fails to produce an immediate response to their humiliating defeats before the international break, the management may have to look another way.

Anaedoonline.ng recall that United was beaten to 5-0 by rivals Liverpool and then defeated by Manchester City 2-0 in early November.

The Red Devils presently seat in the sixth position in the English Premier League with nine points adrift of Chelsea who is currently topping the tabld.

So far eleven games have been played and United will face Watford come November 20 to battle for three points.

“Manchester United are not prepared for this moment because they have got the plan behind Ole and the staff behind him,” Neville told Sky Sports.

He added: “I don’t think there’s any chance they will decide during this season unless it gets so bad, but it is getting to that point where it is getting so bad. They are nine points off the top of the league.

“This Manchester United squad cannot be that far off the top of the league 11 games in. Nobody has expected this, nobody expected United would sink so low at this point of the season.“