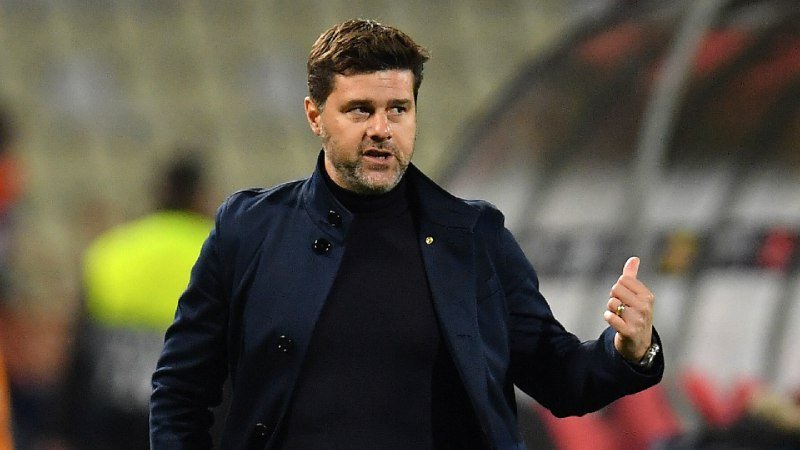 Accoring to reports, Manchester United is interested in getting current PSG coach, Mauricio Pochettino to take over at the end of the season.

Pochettino has Premier League experience with Tottenham and even led them to a maiden Champions League final.

Zidane, another coach without a job is not keen on a return to coaching, just yet.

There are also suggestions that Zidane will replace Pochettino at PSG who would then be released to join United.

Solskjaer’s sack was confirmed on Sunday after a board meeting that lasted over 5 hours on Saturday. The club reached an agreement with the coach to step aside out of respect in order for his depature not to be announced as a sack.

The club kept faith with the Norwegian and hoped for a turnaround but saw the club win just once since the 19th of September in the league.

Baba Fryo Clears The Air On His Previous Comment On Davido’s N250M...