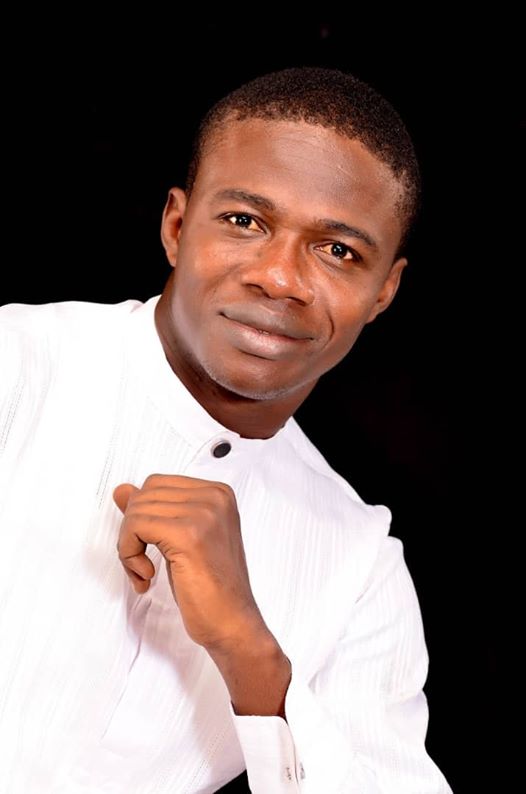 This is coming following the donations raised by the singer from his friends and associate, which has now been diverted towards supporting charity homes across Nigeria.

According to Pastor Goodheart of Father’s House Int’l Church, the singer will not make heaven he does not set aside a tithe meant to be for churches from the donations raised.

“Brother Davido if you don’t pay tihte from that money given to you by your friends, I’m afraid you won’t make heaven,” he wrote. 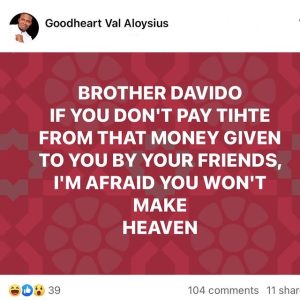 See some reactions that followed below… 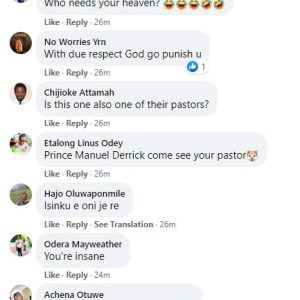