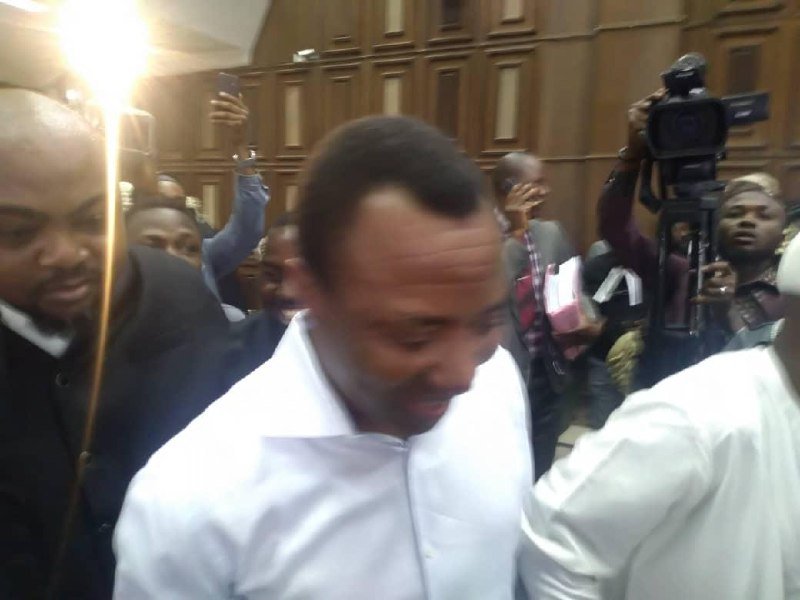 The Attorney General of the Federation and Minister of Justice, is filing a fresh charge against Sowore on behalf of the Nigeria government in a charge marked ABJ/CR/CS/365/19.

The document revealed that Sowore would be arraigned on Monday (today) before Justice Obiora Egwuatu.

It was gathered that the activists is being arraigned afresh following the transfer of the former trial Judge, Justice Ijeoma Ojukwu to Calabar in Cross Rivers State.