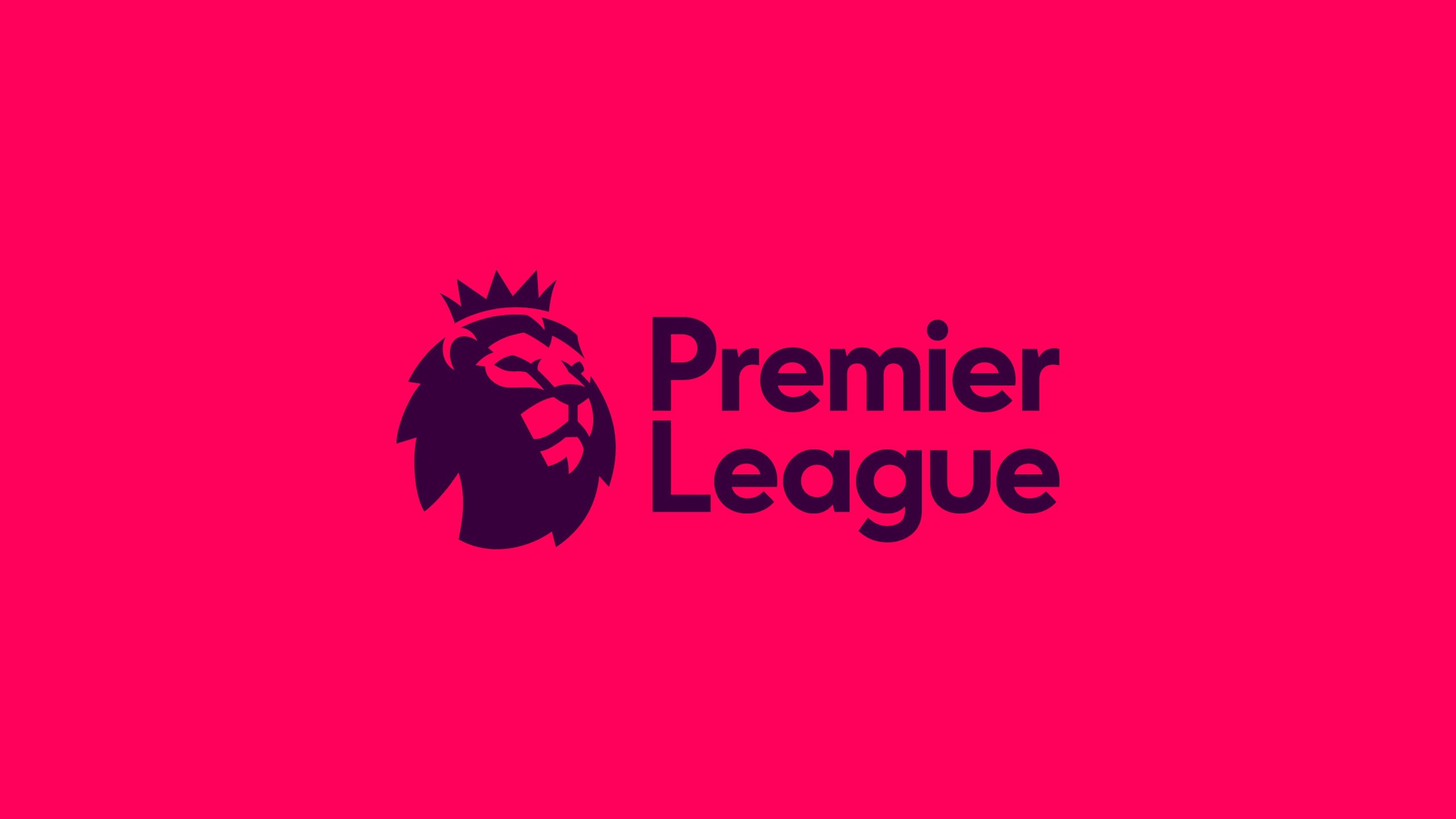 According to the former player, Chelsea possesses the strength in depth to maintain their lead in the title run, ahead of rival Liverpool and Manchester City.

Anaedoonline.ng understands that Chelsea is currently leading the EPL table with 29 points, 3 points above Pep Guardiola’s side and 4 points above Jurgen Klopp’s Reds.

The Blues maintained their lead last weekend after defeating Leicester City by 3-0.

Speaking confidently of Thomas Tuchel’s side being favourite for the title, Terry told BeIN Sports in an interview that his former club started the season in fine fashion.

He said: “Liverpool look a threat, they’ve got so many goals in them going forward.

“Just having that threat upfront, we had it at Chelsea years ago with [Didier] Drogba and [Arjen] Robben and those types of players.

“You just feel like you’re going to outscore other teams. I think the strength and depth in their [Chelsea’s] squad look to me by far the best in the league.

“They’ve coped really well without him [Lukaku] and they’ve got players who turn up and score goals as well. I’ve been really impressed with how they’ve dealt with it.

“Having Lukaku back in the run-up to Christmas will be a big boost as well.”

Anaedoonline.ng understands that Chelsea will be in a face-off with Manchester United in their next Premier League game coming up on Sunday, November 28.

See How Much Dollar Exchange To Naira Today 23 November 2021

I Stand Out As A ‘Boss Lady’ Amongst Other Reality Stars –...