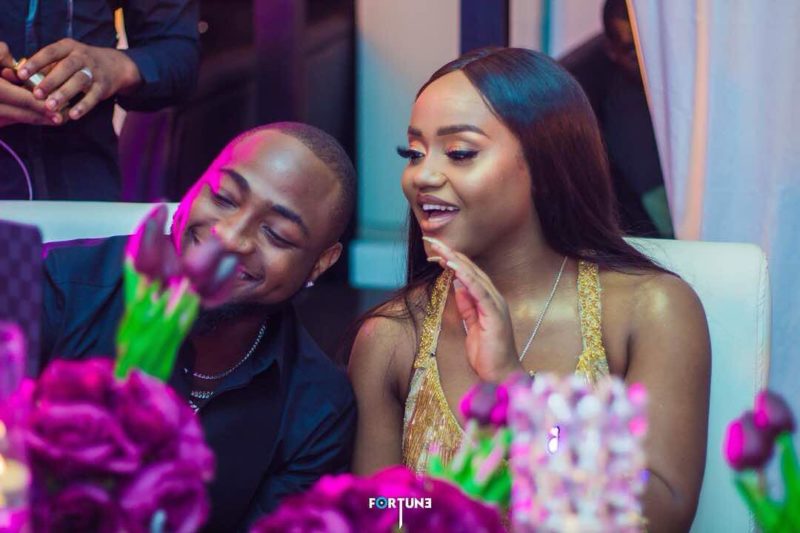 Chioma Rowland, the baby mama to Nigerian singer, David Adeleke, better known as Davido, has celebrated the singer on his 29th birthday.

Davido clocked a new age today, celebrating with friends and some of his staff members.

Anaedoonline.ng also understands that it has been more than six months since Davido and his ex-lover, Chioma reportedly went their separate following an alleged disagreement which saw their relationship crash.

However, the celebrity chef has kept their differences aside, thus celebrating the father of her son on his birthday, stirring reactions.

Sharing a photo of the singer on her Instagram stories, Chioma captioned it; ‘Happy Birthday’ Reacting to the birthday messages, some social media users feared that the couple may never get back to what they use to be, while others praised Chioma for her good wishes towards her baby daddy regardless of their differences.

See some reactions below; Recall that Davido had decided to give the money donated to him by his friends and fans to orphanages.

A five-man disbursement committee was set up to select the orphanages and charity organizations to receive the funds.

If You Fail To Marry Chioma, This Is What Will Befall You – Uche Maduawgu To Davido

Peruzzi Finally Reacts To Rumour That He Slept With Chioma