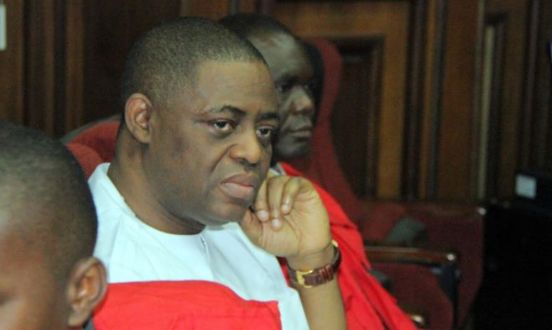 Former Aviation minister, Femi Fani Kayode have been arrested by the operatives of Economic and Financial Crimes Commission (EFCC).

Wilson Uwujaren, EFCC spokesman, confirmed the development to Newsmen in a terse text message on Tuesday.

“True,” Uwujaren said in a text message when asked to confirm the arrest.

The former minister is said to have been arrested and taken to the Lagos zonal command of the EFCC over allegations of fraud — including forgery.