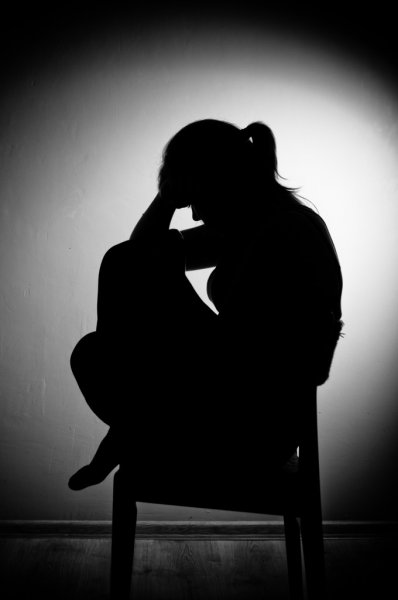 A woman who paid a visit the witness at the EndSARS panel who was brutalized by armed men allegedly for testifying, has revealed that she got a life-threat after leaving the hospital

Kamsi Ochuko was macheted by unknown men and she revealed that her attackers abused her for testifying before the Lagos State Judicial Panel of Inquiry on Restitution for Victims of SARS Related Abuses.

Another lady known as Serah Ibrahim paid her a visit at the hospital but revealed that when she emerged, she found a note on her car. 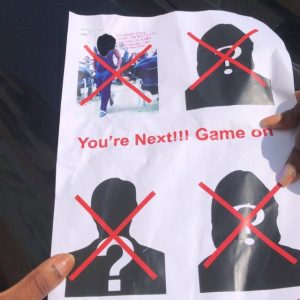 I went to see Kamsi after they attempted to kill her. She has broken bones and was stitched 4 times on her left wrist.Her nerve on her index got affected, she has blood clothing around her eyes.
We came out of the hospital and this is what we found in the car. What is all this