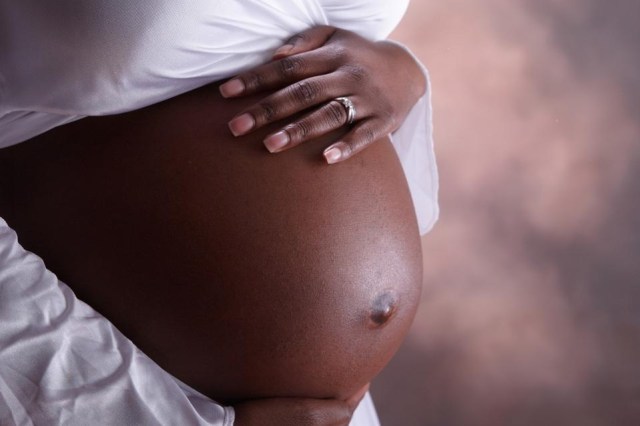 A controversial story on micro-blogging site, Twitter, about a case of infidelity between a woman and her daughter’s husband has gone viral online.

See the story below, as shared by Twitter user, stansbaby;

Daughter moved out of the house and her mum moved in completely Face screaming in things Dey happen oo.

Mother and son in law ( 37 ) are friends and colleagues,( probably dating low key )daughter met the guy and liked him, they got married

A huge mess , that’s why she was bold enough to move in , her daughter stole her man. 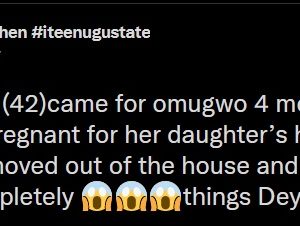