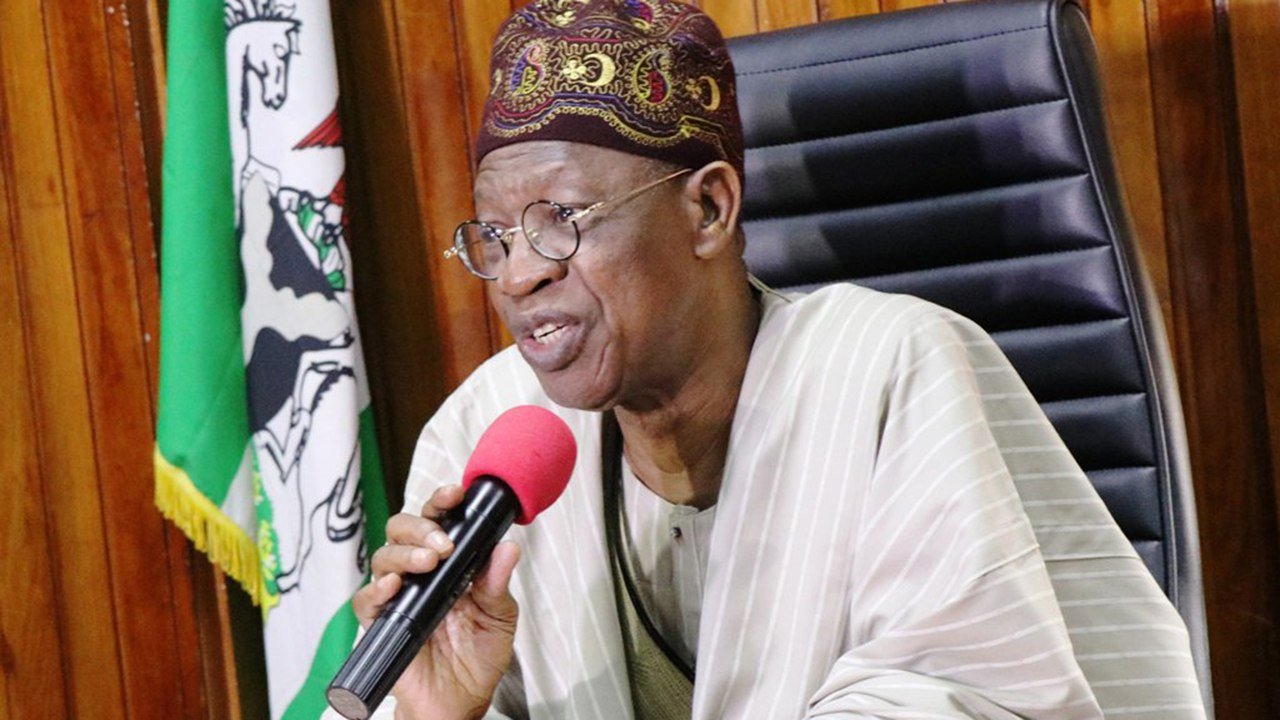 The Federal Government has dismissed the report submitted by the Lagos State Judicial Panel of Inquiry on Restitution for Victims of SARS Related Abuses and other matters.

Anaedoonline.ng recalls that the report of the panel led by Justice Doris Okuwobi which was submitted to Governor Babajide Sanwo-Olu of Lagos last week, disclosed that not less than eleven people were killed at the Lekki tollgate incident.

The report added that at least 48 protesters were either shot dead, injured with bullet wounds, or assaulted by soldiers.

The revelations have continued to generate reactions both locally and internationally particularly as the federal government had on several occasions after the Lekki Toll Gate shootings of October 20, 2020, insisted that no life was lost, and even demanded apologies from persons and organizations with reports on loss of lives during the incident.

Speaking at a news conference in Abuja on Tuesday, Minister of Information, Lai Mohamed, described the leaked report as fake and a hoax, saying that the report was an “intimidation of the majority by a minority”.

Mohammed said the panel compiled allegations made by Nigerians and submitted them as a report to the Lagos state government, adding that the panel failed to investigate the claims of police brutality.

LATEST: Emirates Airlines Yet To Lift Ban On Flights To And From...