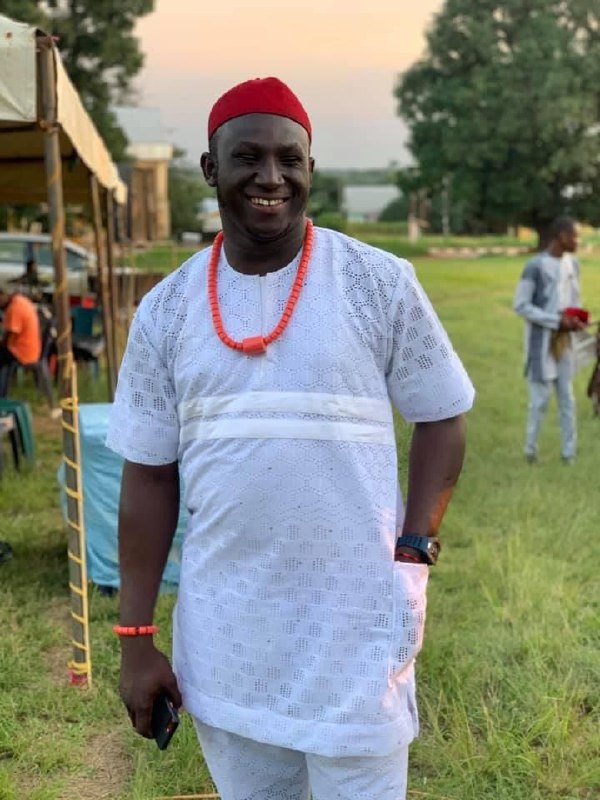 Okemadu Kizito who defended his project on 12th November was one of the best graduating of students of the faculty.

At the time of writing, the body of Okemadu Kizito who hails from Ihiala local government area in Anambra State is about to be deposited in a mortuary.

In a new twist, despite being confirmed dead by a hospital, the family has refused that the body of Kizito be deposited in the mortuary, he being currently been taken to a herbalist in Ogidi. 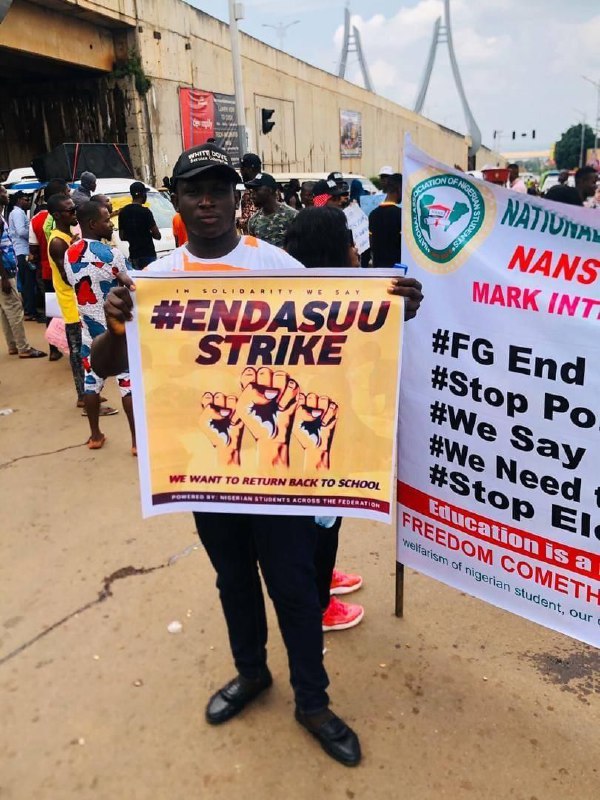 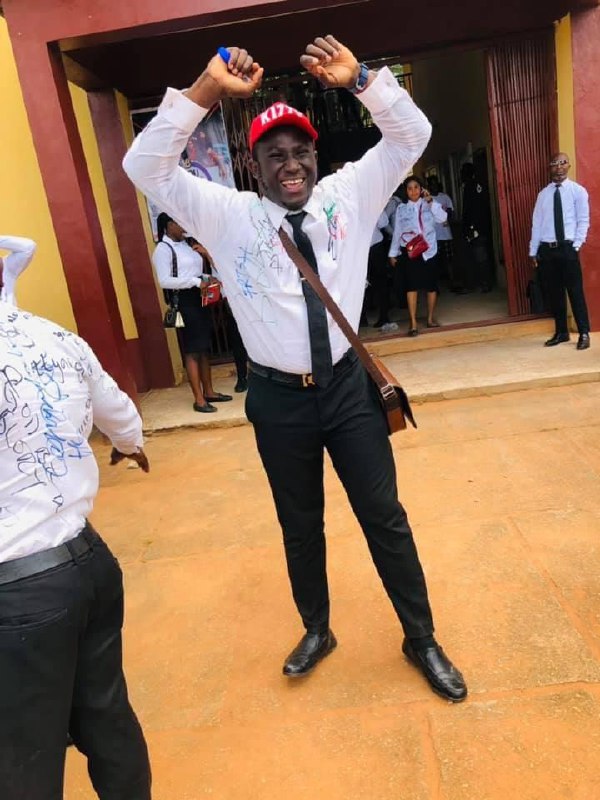 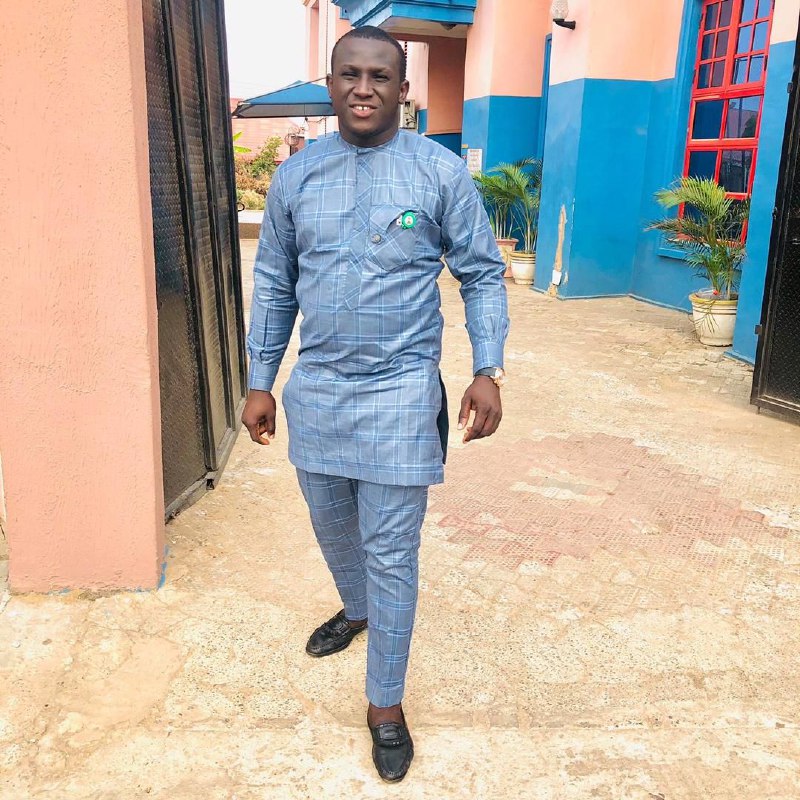 El-rufai Under Fire For Asking Nigerians Not To Vote For PDP in...

Why Buhari Should Apologise To Nnamdi Kanu Before Releasing Him – Nzuko...