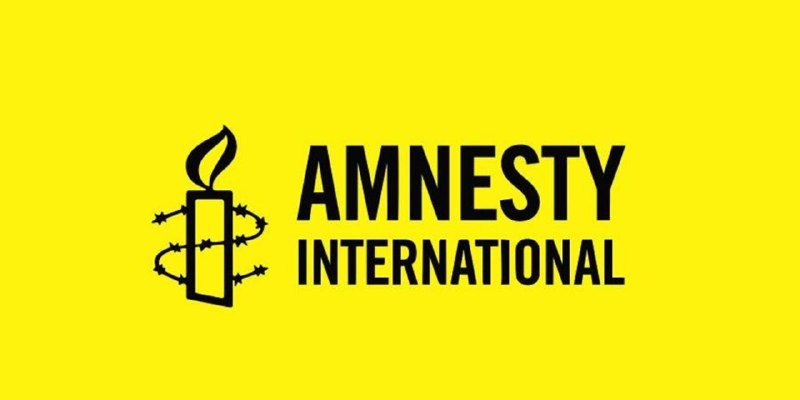 International human rights organization, Amnesty International has criticized the Minister of Information and Culture, Lai Mohammed for discarding the report of the Lagos Judicial Panel on the #EndSARS protest and the Lekki Toll Gate incident.

Amnesty through its Country Director, Nigeria, Osai Ojigho submitted on Tuesday that Mohammed failed to take responsibility by verifying the report or liaising with others in government particularly at the Lagos State level before tearing the report apart.

This comes after the Minister on Tuesday during a press conference in Abuja, described the leaked report as fake and a hoax, saying that the report was an “intimidation of the majority by a minority”.

It will be recalled that last week, the Lagos State Judicial Panel of Inquiry on Restitution for Victims of SARS Related Abuses and other matters led by Justice Doris Okuwobi presented its report to Governor Babajide Sanwo-Olu.

The report which leaked almost immediately revealed that not less than eleven people were killed at the Lekki tollgate incident of 2020.

The report added that at least 48 protesters were either shot dead, injured with bullet wounds, or assaulted by soldiers.

The revelations have continued to generate reactions both locally and internationally particularly as the federal government had on several occasions after the Lekki Toll Gate shootings of October 20, 2020, insisted that no life was lost, and even demanded apologies from persons and organizations with reports on loss of lives during the incident.

But Ojigho during an appearance on Channels Television Politics Today chided the Minister for his stand, noting that Amnesty is not surprised that Lai Mohammed denied the report along with the happenings at the Lekki Toll Gate during the 2020 #EndSARS protests.

She said: “I think the first thing is for us to establish the fact that there are different layers of government; so, what has been presented to the Lagos State Government, as we all know, is easy for the governments to communicate with themselves across board.

“I think the minister, with his position in government, should liaise with the state authorities to clarify or check information with regards to the panel’s work. That would have been an ideal step…and to allow the state government to carry out its task in this regard.

“It is not surprising for us at Amnesty International that the minister, Lai Mohammed, continues to deny that unfortunate incident that happened on October 20, 2020, at the Lekki tollgate because we have seen in the last one year the constant attacks, the constant narrative that is geared toward gas-lighting the victims, survivors and witnesses, and the create an impression that people are just up to no good.”