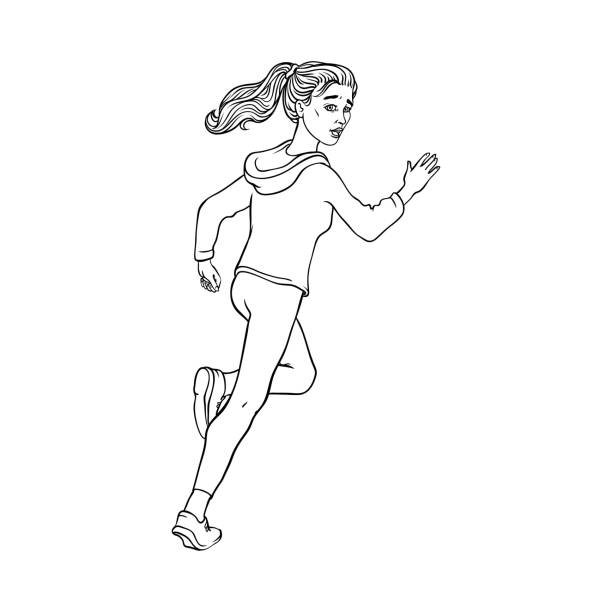 A lady has revealed how a family compensated a man after their daughter refused to marry him.

The lady identified as Maverick Thamani stated via her Twitter handle that the man in question was financially responsible for his lover’s family and went as far as building a house for the family to show his loyalty to his girlfriend.

Meanwhile, when it was time for the duo to get married the lady stated that she was no longer interested and wanted to pursue a career in modeling.

She later left him and followed a newfound lover to Paris. The man became infuriated and promised to pull down the house he built for the lady’s family.

To appease their daughter’s ex-lover, the family decided to hand over her younger sister to him.

However, a woman has allegedly murdered her husband barely a week after a woman in the same family committed a similar crime.

Recall that Anaedoonline.ng earlier reported that a man called Abdulateef also known as Dagana was stabbed to death by his second wife after he caught her with her lover at dawn.

“My Lover Caught Me With Another Man On A Date” – Reality Star, Cindy

A new development has indicated that a wife also from the Dagana family murdered her husband.

A source informed Newsmen that the deceased went to the farm with his wives. After they returned home an argument ensued between him and one of the wives which consequently led to a fight.

WOW!: Watch As Nigeria Lady Proposes To Her Man (Video)

Shocking: Married Woman Allegedly Gets Stuck To Her Lover During Sex

WOW! Nigerian Pilot Set to Tie The Knot With His Lover